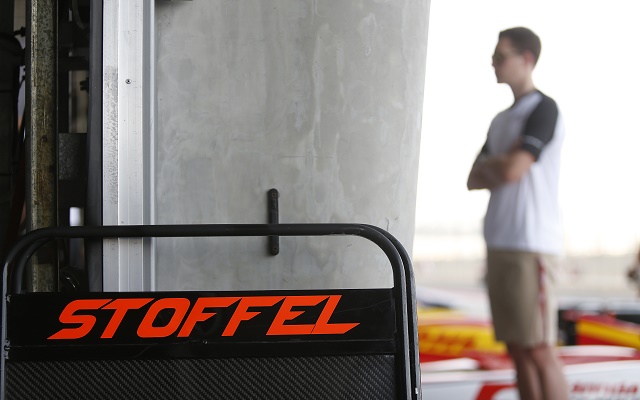 The Belgian seemed in a league of his own on his way to a fifth consecutive pole position – a series record.

Just a tenth clear after the first round of laps, Vandoorne ramped up the pace in the second half of the session, putting himself out of reach with three minutes to go.

Rookies Alex Lynn and Jordan King, as well as sophomore Arthur Pic, all looked like good shouts for runner-up during the session, but were stunned by Japanese F3 champion Nobuharu Matshushita, who will join teammate Vandoorne on front row.

GP3 title holder Lynn qualified third with Pic alongside, while Raffaele Marciello overcame a troubled start to the session to claim fifth. The Italian appeared stuck in gear on his first run and had to crawl back to the pitlane, but was quickly back up to pace in the final minutes of qualifying.