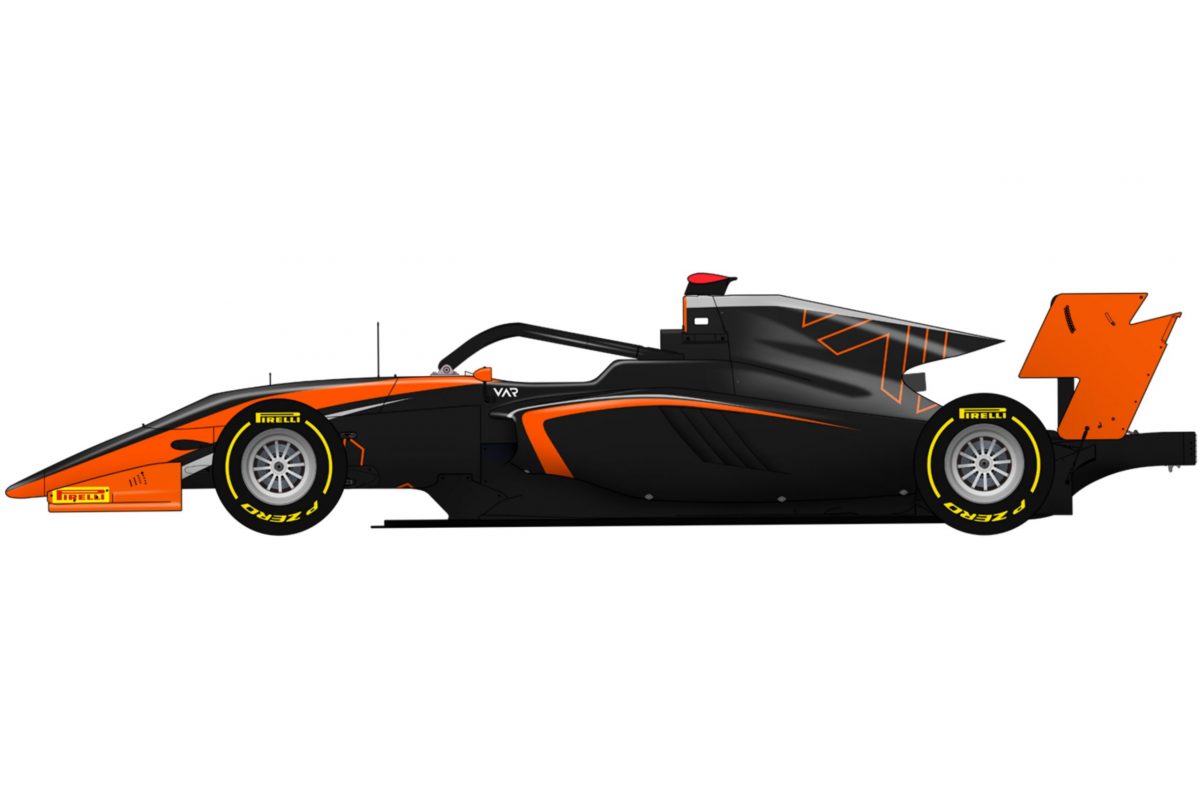 The teams that will contest the next three FIA Formula 3 seasons have been named, with Van Amersfoort Racing joining the series while HWA Racelab exits.

There will continue to be a 30-car grid made up of 10 three-car teams for the 2022, ’23 and ’24 seasons, and with nine of those squads being the same ones that have raced in the series since its 2019 inception.

VAR was unsuccessful when it first applied to join FIA F3 three years ago, but its intentions to try again was rumoured this summer. While team members denied it at the time, it was in fact in the proccess of purchasing HWA’s F3 assets.

“Racing is our passion, so it’s no secret that our move into FIA F3 excites us very much,” said VAR’s team founder Frits van Amersfoort.

“We have a long track record of supporting young talented drivers on their way up the ladder. With adding this step, we can now even more accommodate the development of their racing careers. This is something we are passionate about, and I am looking very much forward to the team being back on the FIA F3 grid.”

VAR previously competed in FIA European F3, running the likes of Max Verstappen and Charles Leclerc, and has since run cars in the F3-level Euroformula series and Formula Regional European Championship.

Driver manager Tom Claessen, best known for his work with Audi sportscar squad W Racing Team, will take on the role of VAR’s FIA F3 team manager and will first appear in the role in the post-season test at Valencia Ricardo Tormo on October 1-3.

Delivery of the ex-HWA cars to the team is only just taking place, due to the length of time it takes to return the vehicles from the Sochi season finale two weeks ago.

F3’s chief executive officer Bruno Michel commented: “For the next three-year cycle, we have decided to renew our trust in nine of our current teams. They have been with us for many years now, and they have proven their value, expertise, and professionalism.

“I would like to welcome Van Amersfoort Racing to the list of selected teams. Their success in other categories make them a nice addition to our grid. I am confident that they will adapt quickly to the demands and challenges of our championship.

“Finally, I would like to take this opportunity to thank HWA Racelab for their commitment to F3 for the past three seasons, during which they claimed four wins and 10 podiums.”

There are also paddock rumours linking VAR to the purchase of HWA’s F2 assets, although the outgoing F3 team has not commented on if its F2 cars are for sale.