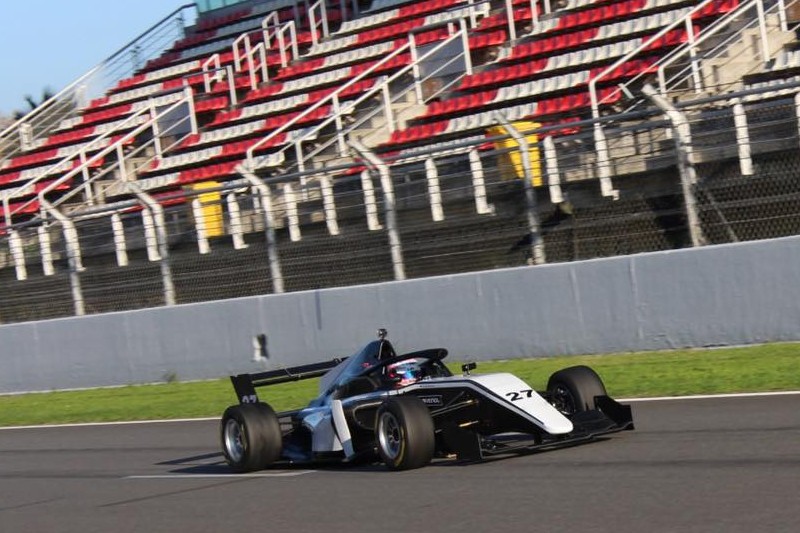 The team is run by Schumacher and Gerhard Ungar, and has been competing in ADAC F4 since its inaugural season in 2015, running Marvin Dienst to that year’s title under the HTP Junior Team name.

US Racing will field two of the Tatuus F3 T-318 chassis, which is also used by FREC’s two rival championships: the Formula Renault Eurocup and W Series.

“We have consciously decided to start in the Formula Regional European Championship since we wanted to extend our race programme to a higher formula after competing for four years in the ADAC Formula 4,” said Ungar.

“In addition to that, the winner of the series will get the chance for a test with a International F3 car and Formula 2 car, which should be an additional incentive for every determined race driver.

“Starting in karting and continuing to F4 and now FREC, the team is now covering a comprehensive program in junior racing.”

Schumacher’s son David raced for the team in F4 last year and tested the outfit’s FREC car (pictured) before racing a similar machine in the Asian F3 Winter Series.

“We picked up the car last November at the Tatuus factory in Italy, the first tests started in December with several test days in Barcelona,” Schumacher Sr continued.

“The cost factor is a very important factor. The organiser WSK decided a limitation of test days, tyres and engines to avoid an explosion of costs.”