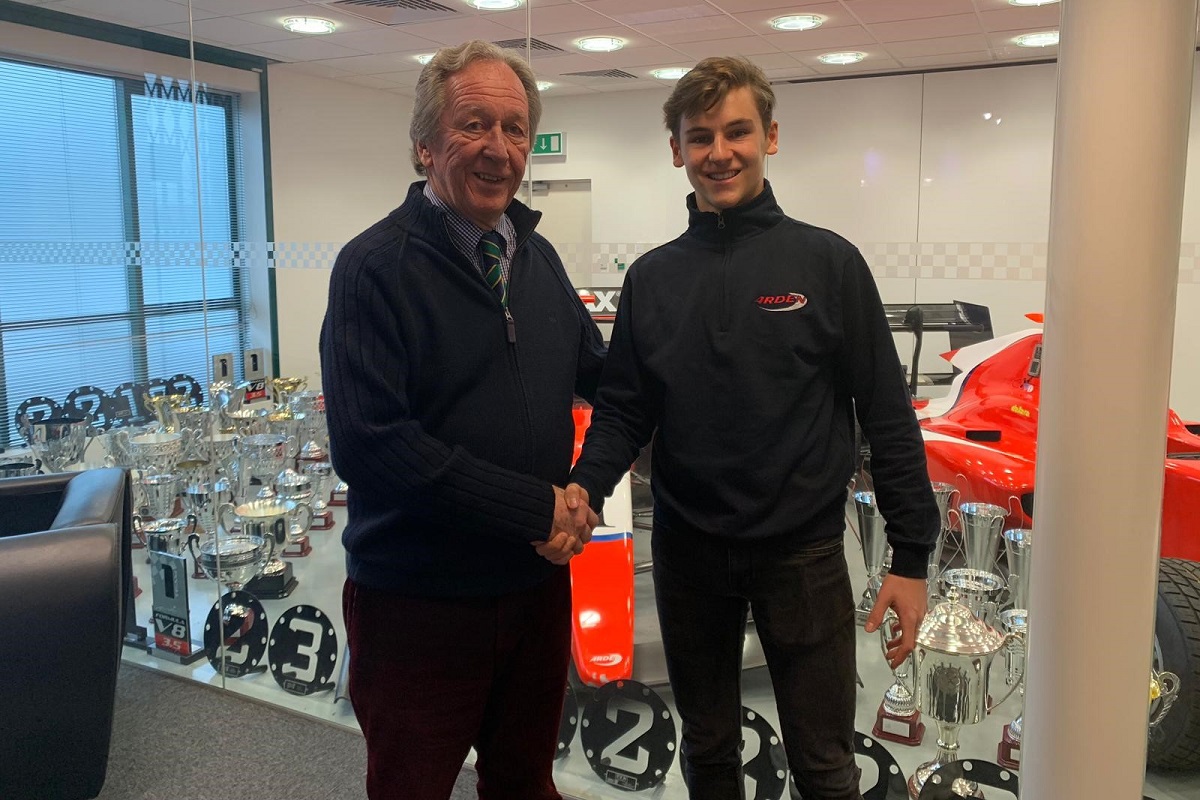 Ugo de Wilde has moved from JD Motorsport to Arden for his second season in the Formula Renault Eurocup.

Belgian teenager de Wilde won on his series debut at Monza last year, JD’s first win since the second race at Donington Park in 2006, but failed to visit the podium again and ended up slumping to seventh in the standings.

He moved up to the Eurocup as title runner-up in French Formula 4 in 2018 and a race-winner in F4 South East Asia.

?I?m very excited to be confirmed as an Arden Motorsport driver for the 2020 Formula Renault Eurocup season,” said de Wilde.

?We had several options to choose from, but Arden represented the best package and their enthusiasm for me to join the team was very encouraging.

?They have such a fantastic reputation and plenty of experience. They?ve provided a launch pad for so many young drivers over the years ? including fifteen into Formula 1 ? and my ambition is to be achieving podium finishes for them.”

De Wilde will be racing a new chassis at Arden, and will get his first on-track running in the car in this week’s first pre-season test at Valencia Ricardo Tormo. The team’s line-up is now complete, with de Wilde joining Reshad de Gerus and Jackson Walls.

Arden’s Eurocup team manager Ben Salter commented: ?Everybody at Arden Motorsport is delighted to welcome Ugo to our Formula Renault team for the 2020 season.

?He?s already proven his ability to fight for race victories and podium finishes at this level and we?re confident that, together as a team, we?re all set for a positive season ahead.”