A chronic lack of funding has made the F1 dream difficult, but Scott Malvern has impressed on the track by following up his dominance in Formula Ford last year with the Formula Renault BARC title at the first attempt…

Scott Malvern clinched the Formula Renault BARC Championship title at Silverstone last weekend, adding a second straight single-seater title to the British Formula Ford crown he claimed in dominant style in 2011 and once again proving that he deserves a chance at a higher level despite the lack of money behind him.

Scott began his career in karting, rising through the ranks in the Cadet, Junior TKM and TKM Extreme classes and onto ICA and Formula A in 2006 and 2007. He looked to try and move into single-seaters for 2008 but struggled to raise the budget and settled for working with top Formula Ford squad Jamun Racing, taking Tim Blanchard to second in the championship as his number one mechanic. He used the knowledge gained to set some impressive times when he tested for various Formula Ford teams at the end of the year.

In 2009 he entered the Formula Ford 1600 National Championship with Cliff Dempsey Racing and won the title with six wins from 14 races. He moved up to the main championship in 2010 and thanks to some amazing consistency he finished every race in the points and 22 of the 25 races in the top five, outscoring Scott Pye by a single point. However, dropped scores meant that Malvern had to settle for second place as Pye claimed the championship. His performances were enough to see him nominated for the McLaren Autosport BRDC Award.

Scott remained in Formula Ford for 2011, now racing for Jamun. He dominated the championship, winning 18 of the 24 races. He was also the winner of all four EuroCup weekends, winning nine of the 11 races, and crowned his season with victory in the Formula Ford Festival. He was again nominated for the McLaren Autosport BRDC Award. 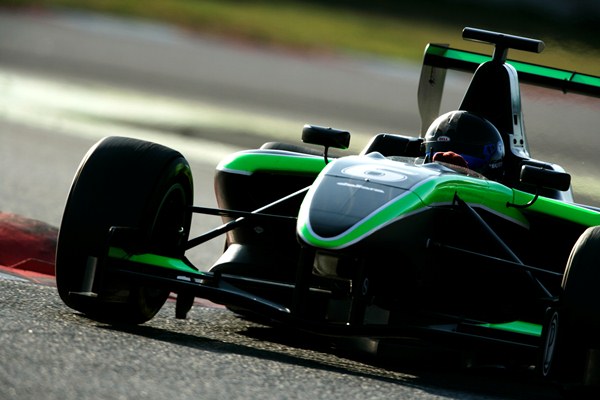 Scott at the GP3 test at Barcelona at the end of 2011 (Photo: GP3 Media Service)

He tested in GP3 and Formula Two over the winter but could not get the budget together to make such a step up. He instead had to settle for a last-minute drive in Formula Renault BARC and made the most of it, taking three wins and a total of 11 podiums from the 14 races. That allowed him to beat third-year driver and last year’s runner-up Josh Webster to the title, even though Webster won five times.

Talent rating: It’s hard to get a precise grasp of Scott’s talent without seeing how he stacks up in a truly competitive championship, but there’s little more he could have done in the past three years. With no testing and a mid-season change of teams, he’s proven that his Formula Ford success was no fluke. The only pointer we have to how well he could do in quicker machinery are the F2 and GP3 tests he did, where his times weren’t outstanding but it was a big step up for someone from the wing-less Formula Ford. 7/10

Chances of getting to F1: Scott’s lack of financial backing will make the next step difficult enough, let alone enable to him to go on to the top step of the junior ladder, and his age will probably deter driver development programmes from taking him on. Has been funded this year largely by businessman Patrick Cullen, also acting as driver coach for Patrick’s son Ryan in Formula Ford. Ryan’s eyeing a GP3 move next year and it’s not unthinkable that Scott could get a seat alongside him, although that would require a large outlay from Cullen Sr. Even if F1’s highly unlikely, Scott deserves a chance to show what he can do at the next level. And he’s certainly good enough for a long career in some discipline or other. 2/10 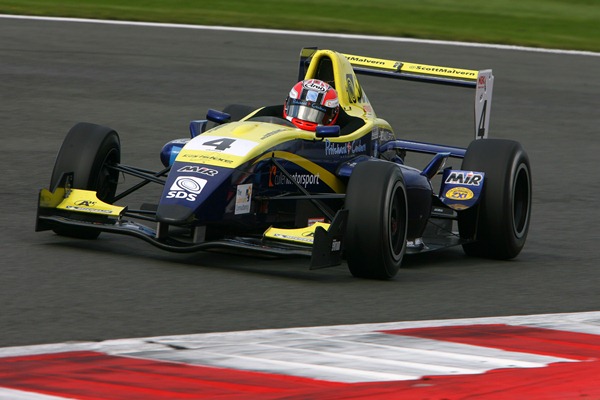