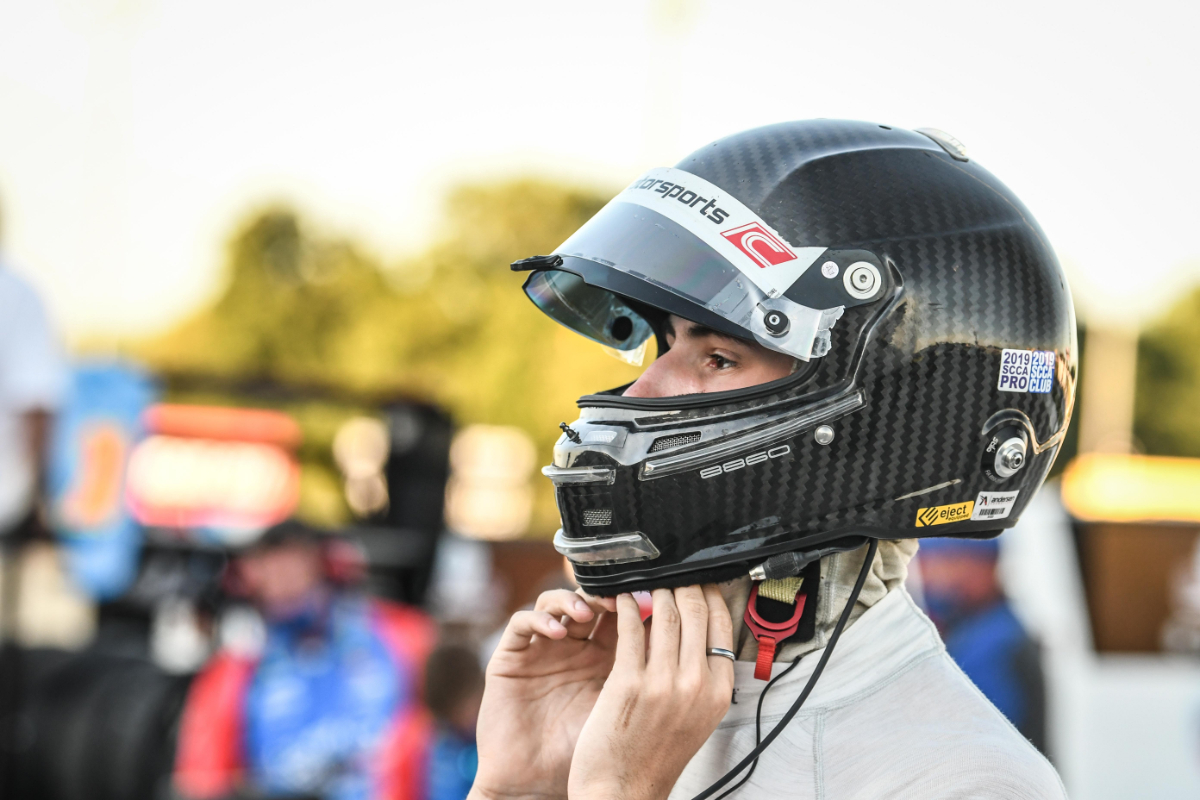 Josh Green will stay in USF2000 for a second full season next year, and drive for the Turn 3 Motorsport team run by Peter Dempsey.

Turn 3 competed in sportscars before joining the Road to Indy ladder in Indy Pro 2000, and expands its efforts into the championship below that for 2021 with a two-car effort.

Green was a Team USA scholar last year after becoming title runner-up in F1600 Championship Series, and also made his USF2000 debut. A full-time move into the series came in 2020 with the crack Cape Motorsports team and he was sixth in the standings with three podiums.

“Each day of our testing was extremely effective and maximized in every aspect which is the most important thing from pre-season tests.

“We now go into the off-season with our heads held high and lots of valuable information in our back pockets heading into the season.”

Green has recently been driving for Turn 3 in a USF2000 car in the YACademy Winter Series tests at Homestead-Miami Speedway.

“Peter and Richard (Lyons) both come from backgrounds steeped in talent and success, and I can’t wait to continue to grow and learn throughout the year with them. As for the season, the goal is a championship, as it is for everyone.

“But, no matter the outcome, the most important thing is each one of us leaves the season knowing we put 110% into our campaign. If we’re successful in that, I have no doubt that a championship is within reach.”

Turn 3 plans to announce its second USF2000 driver in the coming weeks, as well as an update on its IP2000 programme.