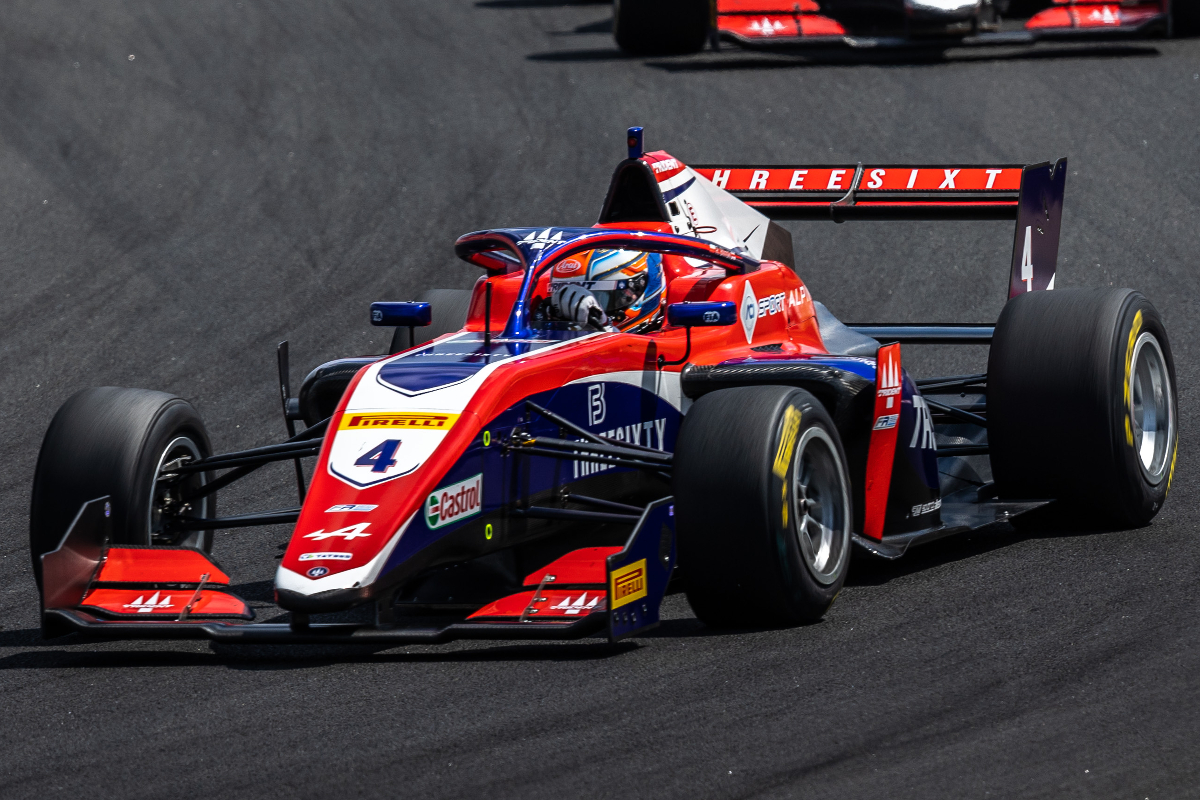 Roman Bilinski will stay with Trident for his second year in the Formula Regional European Championship.

The 18-year-old Anglo-Pole finished his rookie season 18th in the standings. He had two points finishes: a ninth place at Paul Ricard and a podium at the Hungaroring.

Bilinski came to FREC after a breakthrough 2021 in which a mid-season move to GB3 with Arden resulted in three wins and seventh in the points table. Before that he had been racing in British Formula 4 for Carlin, and was 17th in that year’s points.

In 2020 he had raced for Arden in British F4 and come eighth in the championship with three podiums, continuing his time on the TOCA race weekend bill after competing in Ginetta Junior where amid controversy he also made the podium.

“I’m really excited to be staying with Trident for another season,” said Bilinski. “It was a big challenge last year, being both of our first years in the championship, but now it’s time to put everything we learned together and really push this season.”

Trident team owner Maurizio Salvadori added: “We are delighted to continue working with Roman into the upcoming FRegional season. After completing our first year in the series, it was key for us to provide some continuity to the project by retaining one of the drivers that already raced with Trident in 2022.

“As a rookie, Roman showed great talent and potential. He also integrated with the team and its work methods extremely well. To continue the partnership felt like a natural choice to us.”