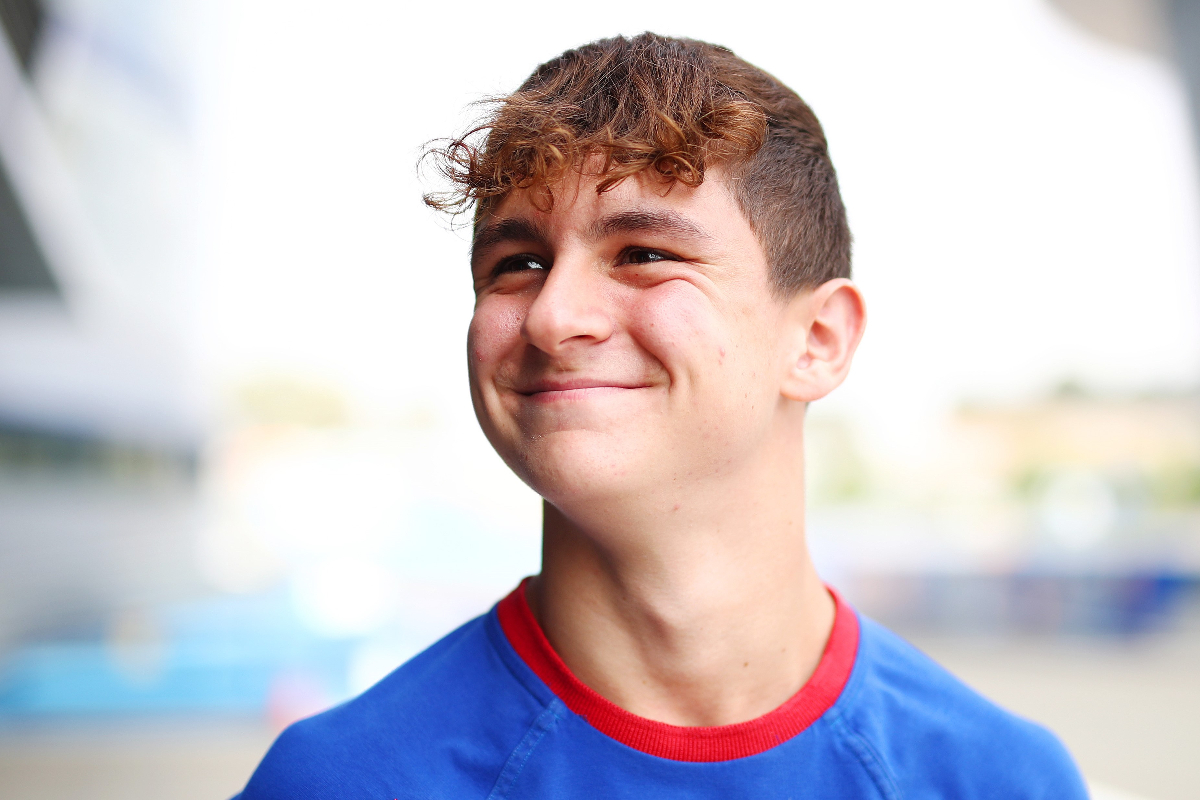 Leonardo Fornaroli will stay with Trident as he moves up from Formula Regional Europe to FIA Formula 3 in 2023.

The 18-year-old will be going into his fourth year in single-seaters. His car racing debut came with Iron Lynx in Italian Formula 4, coming ninth in the championship in 2020.

He scored one podium in his rookie season, but was far more competitive on his return to the series in 2021 and claimed one win, two poles and seven podiums en route to fifth in the standings.

“I’m happy to continue my journey with Trident Motorsport, after this year’s success in FRegional with the team,” said Fornaroli.

“I believe Trident is the best place to keep growing and learning and to be able to debut in F3 with them is a great opportunity for me.

“Leonardo is without a doubt a promising young driver and we are proud to be with him in his debut in F3,” Trident’s team manager Giacomo Ricci said.

“The path followed by Leonardo testifies the great work value made by Trident Motorsport to help young talents grow in minor categories with the goal of helping and preparing them for a future in Formula 1.”

ADAC F4 championship will not take place in 2023