ADAC F4 championship will not take place in 2023 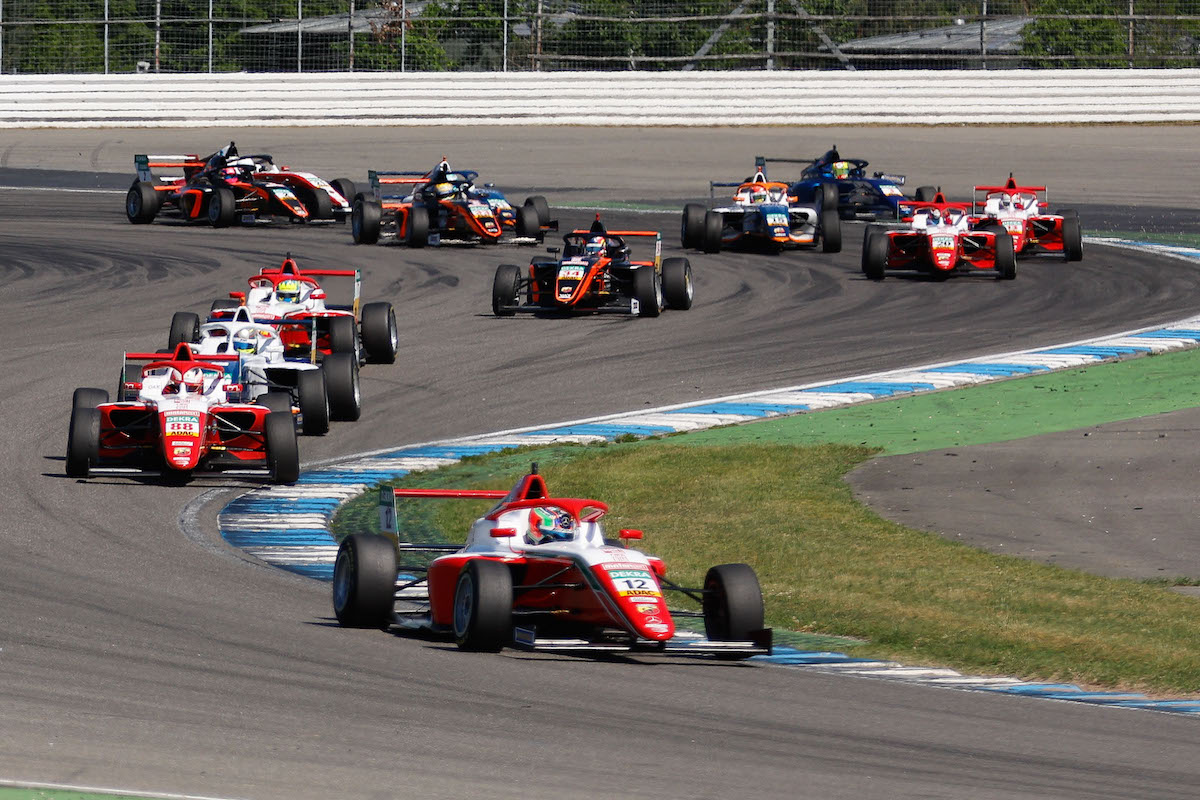 Germany’s national Formula 4 championship will not run next year, with the organiser confirming it “will not be accepting entries for ADAC F4 for the 2023 season”.

Launched in 2015 as a successor to ADAC Formel Masters, which itself succeeded Formula BMW ADAC, the series went from grids of over 20 cars in 2019 to dipping below double figures two years later and only having five full-time drivers in 2022 as the series followed many in Europe by switching to a new Gen2 F4 car.

There have been seven graduates to professional single-seater racing since the series’ creation, with Lando Norris, Mick Schumacher and Zhou Guanyu all reaching Formula 1, Harrison Newey and Juri Vips making it to Super Formula, and Devlin DeFrancesco reaching IndyCar. He will be joined on the grid next year by 2017 ADAC F4 runner-up Marcus Armstrong.

After the 2022 season finished in October, speculation immediately began to mount about the series’ future.

An announcement is due this month on a new F4 series organised by ACI Sport, which already runs the Italian F4 championship, which is currently dubbed ‘Euro 4′.

It seeks to fill the gap left by ADAC F4 next year by providing additional race weekends across Europe for teams and drivers who had budgeted for 2023 on the basis of doing the full Italian season plus several ADAC rounds. Formula Scout understands ACI’s formal announcement of the new series’ creation will come next week.

Despite the demise of its own series, ADAC will still be involved in F4 next year by placing two drivers in the French F4 championship as members of the the ‘ADAC Formula Junior Team’. Drivers have until next month to apply for the opportunity to represent Germany in the centrally-run series which is operated by ADAC’s French counterpart FFSA.

“We have a lot of talented motorsport athletes in Germany. However, in recent years a large number have been unable to make the step up to formula racing due to the very high costs involved,” said ADAC Sport president Dr Gerd Ennser.

“For this reason, we are striking out in a new direction: with the new ADAC Formula Junior Team, we are creating an uncomplicated route into formula racing for young drivers.

“The first step, the central pillar of the starts in the FFSA F4 Academy, guarantees equal opportunity and cost transparency for two talented youngsters from Germany. Looking to the future, we are striving to expand the co-operation with the FFSA.”

FFSA president Nicolas Deschaux added: “We are very delighted to cooperate closely again with the ADAC in this new Formula Junior Team project. Our first collaboration as part of the Formula 3 Euro Series in the mid-2000s has been a success. Our know-how through the FFSA F4 Academy, its cost mastery and sporting equity values, will be the best opportunity ever for the ADAC youngsters to start a single seater career.”