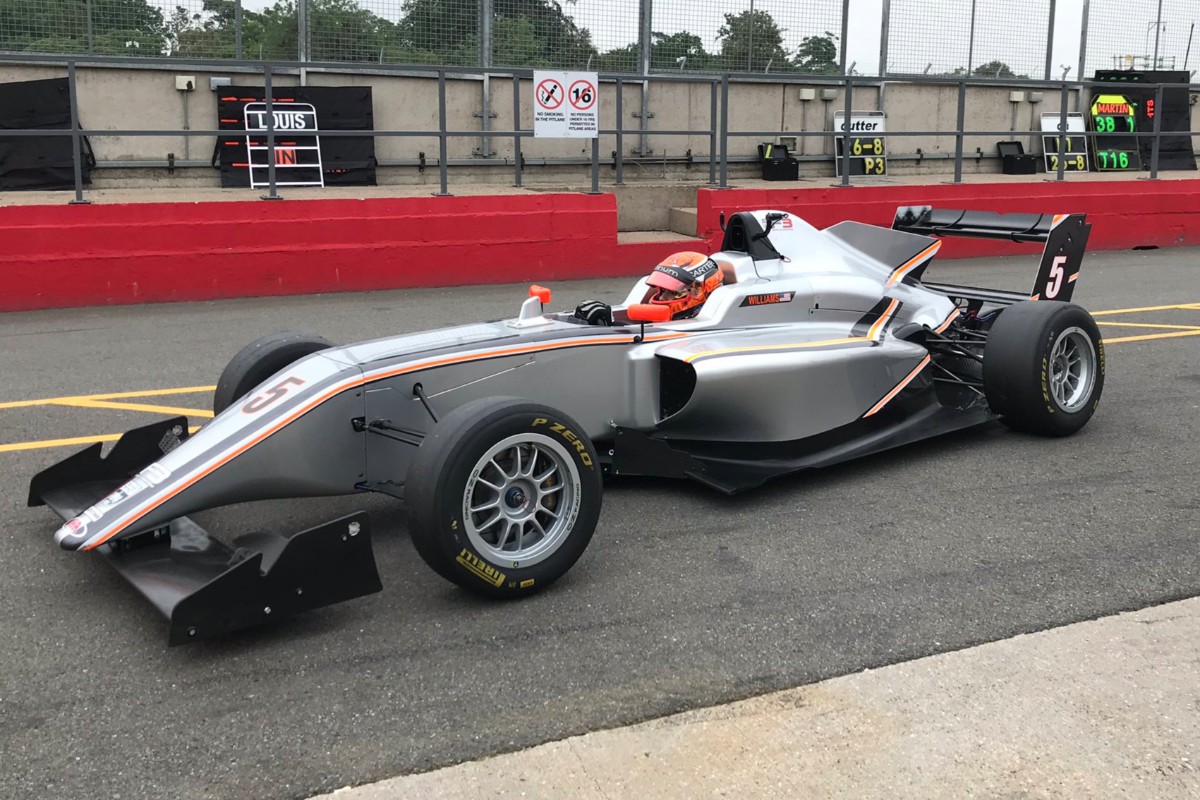 The first eight teams to commit to the new GB4 championship have been revealed, with four of those coming from parent series GB3.

GB4 announced on Friday that the eight teams are set to run in it from the inaugural season in 2022 onwards once the first-generation Formula 4 cars have been aquired from continental Europe.

The series expects to name more teams, citing ‘serious interest’ from entrants from both single-seaters and sportscars.

Fortec had the most success of those in GB3 this year, taking five wins and finishing third in the teams’ championship.

JHR, meanwhile, took Matthew Rees to the British F4 title and claimed the teams’ title there. It last raced in BF3 in 2020.

Elite Motorsport is a Ginetta Junior frontrunner which has numerous titles in recent years and expanded into single-seaters this year with Javier Sagrera and Tom Lebbon in GB3, taking a single podium with each.

Richardson Racing returned to British F4 in 2021 after a year-long hiatus, taking a single victory with Georgi Dimitrov at Snetterton but only competing part-time, and it wants to switch to GB4.

Kevin Mills Racing is one of the most successful teams in the current era of Formula Ford, running the likes of W Series race-winner Megan Gilkes and Formula 1 Esports star Brendon Leigh in 2021.

Oldfield Motorsport is one of its rivals in the United Kingdom, and won the FFord Festival with Josh Smith back in 2018 in addition to its title successes in the National FF1600 championship.