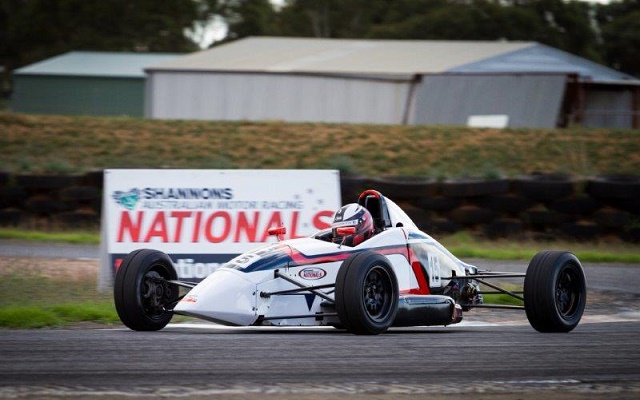 Grech, 22, spent three years in Victorian Formula Ford between 2011 and 2013, winning the championship on his third attempt. Last year, he was tenth in the national series.

“Tom is a fine young driver with plenty of open wheel experience,” reckoned team principal Adam Gotch. “He has the skill and race craft to hit the ground running in this series and we are looking forward to working closely with Tom and his sponsors in this inaugural season of the CAMS Jayco Australian Formula 4 Championship.”

“It?s exciting to see more drivers take the Formula 4 path and we can?t wait to get testing and then hit the street circuit at Townsville for the first round,” he added.

“I?m very keen to work with Adam and his team this year,” said Grech. “His experience in high-level motorsport shows he knows what it takes, so I?m looking forward to working with them and picking up some great results this year.”