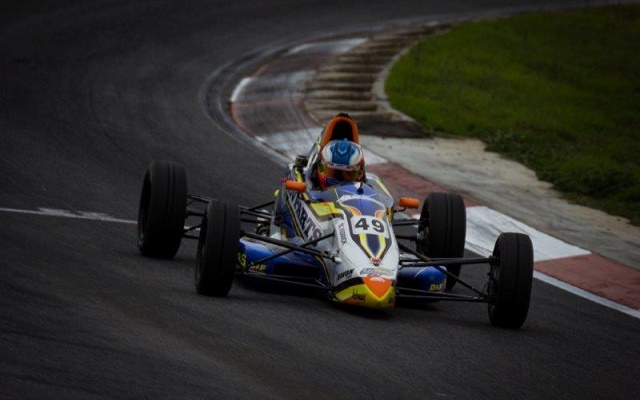 He will partner up with New Zealand team ETEC Motorsport for the five-round season.

He joined the Australian Formula Ford field starting from the second round of the 2013 season and took a podium on his debut weekend at Townsville Street Circuit. He recorded another podium at Queensland and ended up finishing seventh.

He stayed on in the series for 2014 and, having taken five wins, managed to narrowly secure the title with six consecutive podiums at the end of the season.

“TRS is an awesome series,” stated Randle. “With the state-of-the-art Tatuus chassis and a field featuring so many up and coming international drivers, it really is a taste of European-style open wheel racing on this side of the world.

“The list of drivers who have succeeded in this series shows that if you can win in TRS, you can go on to do great things on the world stage, so I will definitely head to New Zealand in January looking to fly the Aussie flag and be competitive.”

According to Speedcafe, Randle will do TRS in preparation for his main 2014 campaign in the newly-established Australian F4. He’ll contest it with the same DREAM Motorsport squad that led him to the Australian FFord title.

ETEC ran four drivers in 2014. Jordan Oon was their only driver to secure a podium, while the squad also fielded FR2.0 sensation Matevos Isaakyan, his Russian compatriot Denis Korneev and Croatian Martin Kodric.