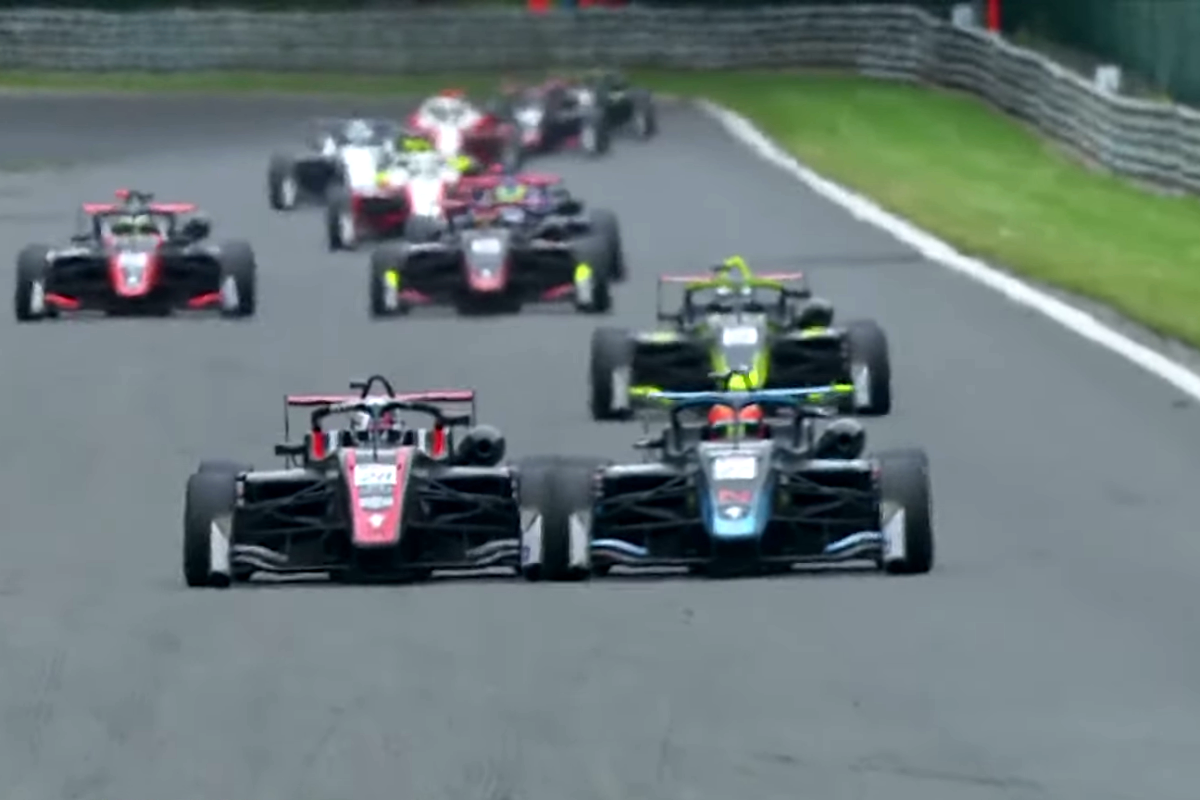 For the third successive year, Motopark team principal Timo Rumpfkeil watched two of his Euroformula drivers get very close while battling at Spa-Francorchamps, although this time they didn’t collide.

Red Bull juniors Liam Lawson and Yuki Tsunoda crashed out at Les Combes as they disputed the lead in 2019, and Lukas Dunner and Yifei Ye, driving for satellite squad CryptoTower Racing Team, made contact down the Kemmel Straight in 2020.

This year it was Cameron Das and CryptoTower’s Louis Foster rubbing wheels on the run to Les Combes, doing so on the final lap of last weekend’s third race. They didn’t clash, but Foster took the lead by leaving little room for Das exiting the corner.

“I would have been happy without the safety car really, to be honest,” said Rumpfkeil, referring to the interruption to the race that had brought second placed Foster onto Das’s gearbox for a two-lap shootout for victory.

“I think it [the overtake] was fair, so that’s the first thing that’s always good to see because you don’t want to have two guys crashing into each other.

“And it’s a bit unfortunate for Cameron because setup-wise we put him in a little bit more downforce situation, and the goal was to pull a gap in the beginning and maintain that gap. So that all worked very well until we got the safety car.

“He did a really good restart, held him at bay the first lap and last lap he was just there and it’s hard to keep [ahead].”

Most drivers used the low downforce position on the Dallara 320’s rear wing, and that aided Foster after he stalled from second on the grid and had to make his way back up from 12th place to secure a weekend triple win.

“He all weekend was happy to run a bit less [wing], which I would say from a laptime performance view makes not so much sense, but he was happy to sacrifice a little bit of laptime to be able to do the job and the overtaking.

“Plan A for him was to run away, which he didn’t at the start, but then it paid off having that set-up to be able to get the positions in the race.

“More downforce helps tyre wear, so you have more grip overall so you’re wearing the tyres less. We managed to keep some new tyres for all our cars on the last race. Not all the other teams did, so that helped us a bit to get a bit of offset.

“But clearly, if anything, Cameron probably had the better tyres because the more wing he’s been running, it’s helping to – but it’s fractional.”

Das and Foster discussed the move as soon as they exited their cars post-race, before giving their takes to a relieved Rumpfkeil.

“I think it would have been there [Les Combes] or never, because that’s the only place where you really have the chance to get alongside. And he executed that very well,” Rumpfkeil concluded. 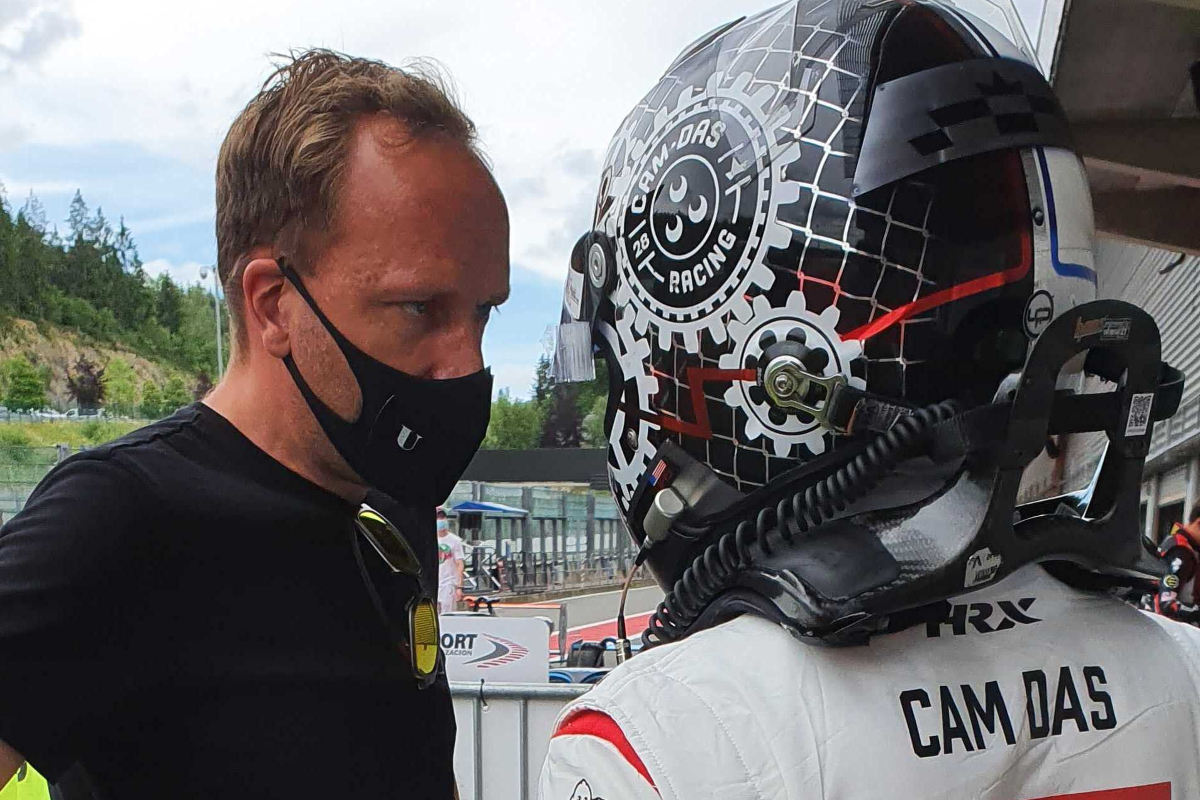