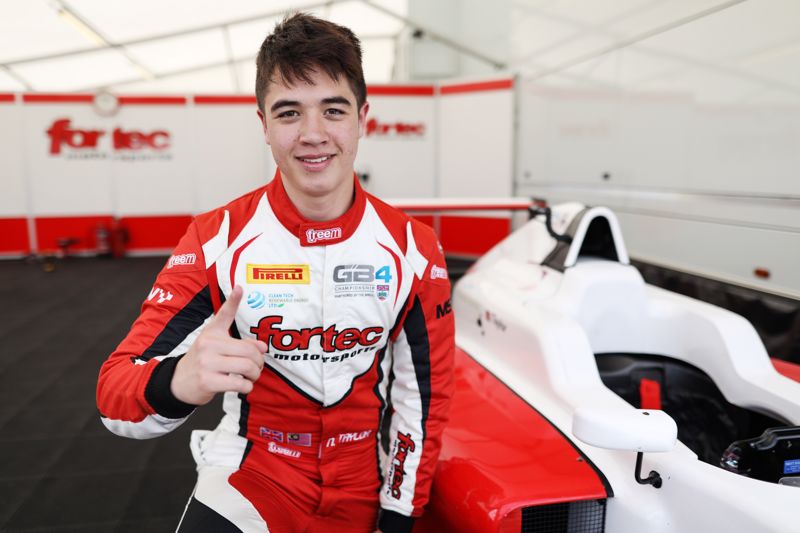 Kevin Mills Racing’s Mills moved before the red lights came on at the start after being caught out by a five-second light on the gantry, but maintained second place behind Taylor into turn one.

Taylor controlled the 10-lap contest, pulling out more than a second lead over Mills, who was soon handed a 10s time penalty and was demoted to sixth at the chequered flag.

That promoted Mills’ team-mate Jarrod Waberski to second, having finished a close third on the road.

Max Marzorati held on to fourth at the start, while his Hillspeed team-mate Megan Gilkes was passed for fifth by Elite Motorsport’s Jack Sherwood.

On lap three, Sherwood moved around the outside of Marzorati at Riches, before completing the move a couple of corners later at Palmer and then profiting from Mills’ penalty to take third. Both he and Gilkes have risen above Mills in the championship standings.