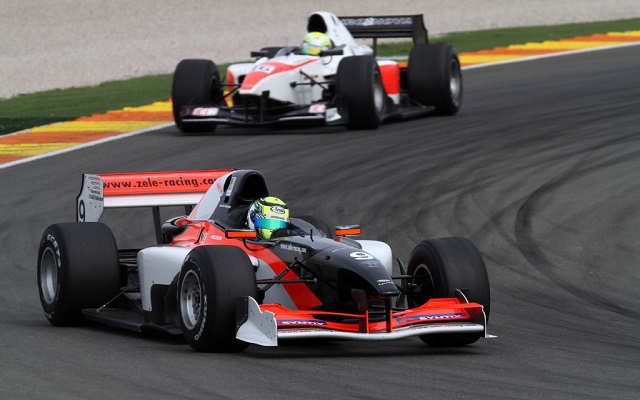 The Hungarian racer was almost two tenths clear of 2013 runner-up Kimiya Sato, with both drivers setting their best laps in the afternoon session.

The morning session saw Michela Cerruti top the timesheets, as the Italian racer took over in first from Sato in the final ten minutes of the running.

Sato settled into second, with Andrea Roda and Kevin Giovesi taking third and fourth respectively, having set their best times of the session in the closing minutes. Kiss and Richard Gonda rounded out the top six.

The afternoon session ended up decided a lot earlier, with Kiss setting the benchmark for the day just after an hour of running. A last-minute lap from Sato vaulted him into second, with Giovesi picking up third.

Having been absent from session one, Sam Dejonghe took fourth, while Roda and Markus Pommer took fifth and sixth.