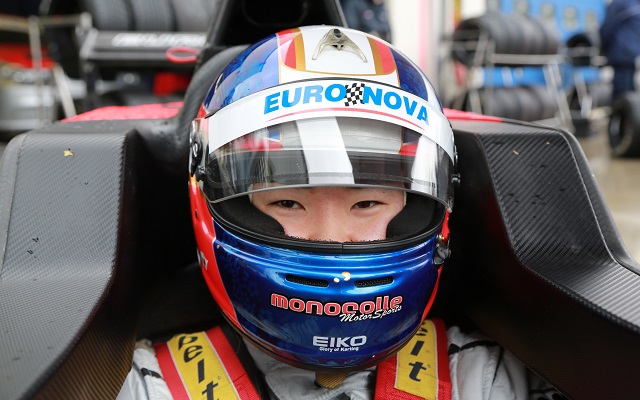 Sasahara, 17, goes into his second year of Formula Renault racing after a debut season in Formula Renault 2.0 Alps, where he finished 13th. He also participated in two guest rounds of the Eurocup Formula Renault 2.0, taking a best finish of tenth in the season finale at Catalunya. Prior to 2013, he had a successful career in karting which included a number of Rotax titles on the European racing scene.

Dalewski, 18, made his single-seater debut in 2012 in ADAC Formel Masters with Lotus and managed to pick up a maiden victory on the way to 12th in the standings. He switched to Formula Renault 2.0 racing in 2013, teaming up with JD Motorsport for a full-time campaign in the NEC series, where he wound up finishing eighth. He was also present in four rounds of the Alps series and managed to pick up a podium finish.

“I’m very satisfied to have been able to agree terms with Jakub and Ukyo to run them this season,” stated team boss Vincenzo Sospiri. “They are both very competitive drivers and we should see them at the front this year. Unfortunately the deal was done quite late so we have not done much pre-season testing but both drivers put in good performances at the official tests last week and I know they will be fighting for good results from the start.”

Euronova took eighth in the 2013 Formula Renault Alps teams’ championship and look set to fully switch their attention to the NEC championship for this year.