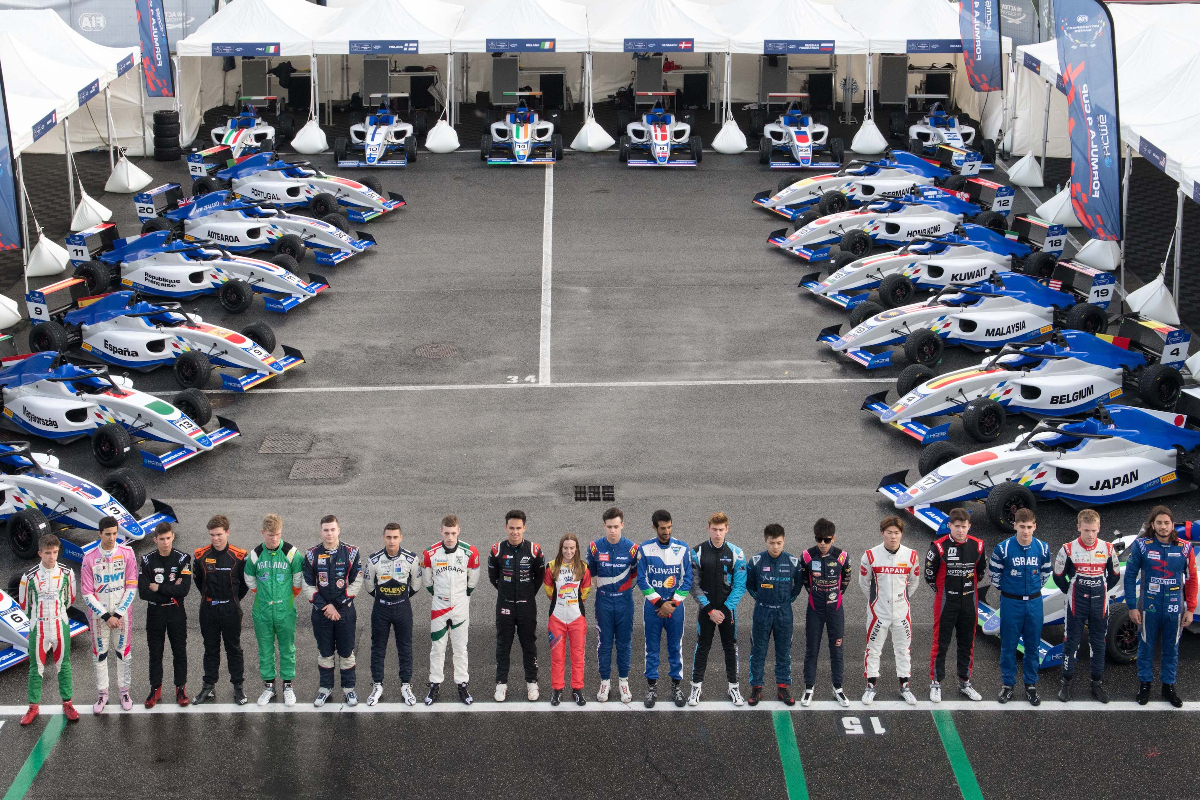 KCMG, the manufacturer behind the car used in the Motorsport Games Formula 4 Cup, has started its own young driver academy called the Driver Development Project.

The Hong Kong-based company has raced in prototype sportscars in the World Endurance Championship and been a presence on the Super Formula grid for the last decade, and won the LMP2 class of the Le Mans 24 Hours in 2015.

It was then chosen to design the cars for the inaugural Motorsport Games F4 Cup in 2019, which resulted in the first ever hybrid and halo-shod F4 car. The fleet of machines were constructed in Italy, and all run by Formula 2 team Hitech GP.

“KCMG has been at the forefront of Hong Kong motorsport since 2007 as a professional race team competing in some of the world’s most prestigious and challenging events,” said KCMG founder Paul Ip.

“Our ambitions have always been high and the KCMG Driver Development Project is the latest addition to our extensive repertoire. We have a strong history of nurturing young drivers, as shown by the impressive line-ups in our various programmes.

“We are constantly looking for new opportunities and that mindset led KCMG to being more than just a race team when it became a full manufacturer in 2019. The KCMG-DDP comes from the same ethos and will be unmatched in its offerings to young talent. We are really looking forward to getting started with our first driver very soon.”

Members of the new KCMG-DDP will get dedicated coaching staff on race weekends and off-track they will have access to the outfit’s own physiotherapists, managers and tutors to imrpove their fitness, media skills and education.

Financial support will also be provided, with “entry fees, running costs and testing opportunities covered by the team”, and the first recipient of these benefits will be revealed in the coming days.