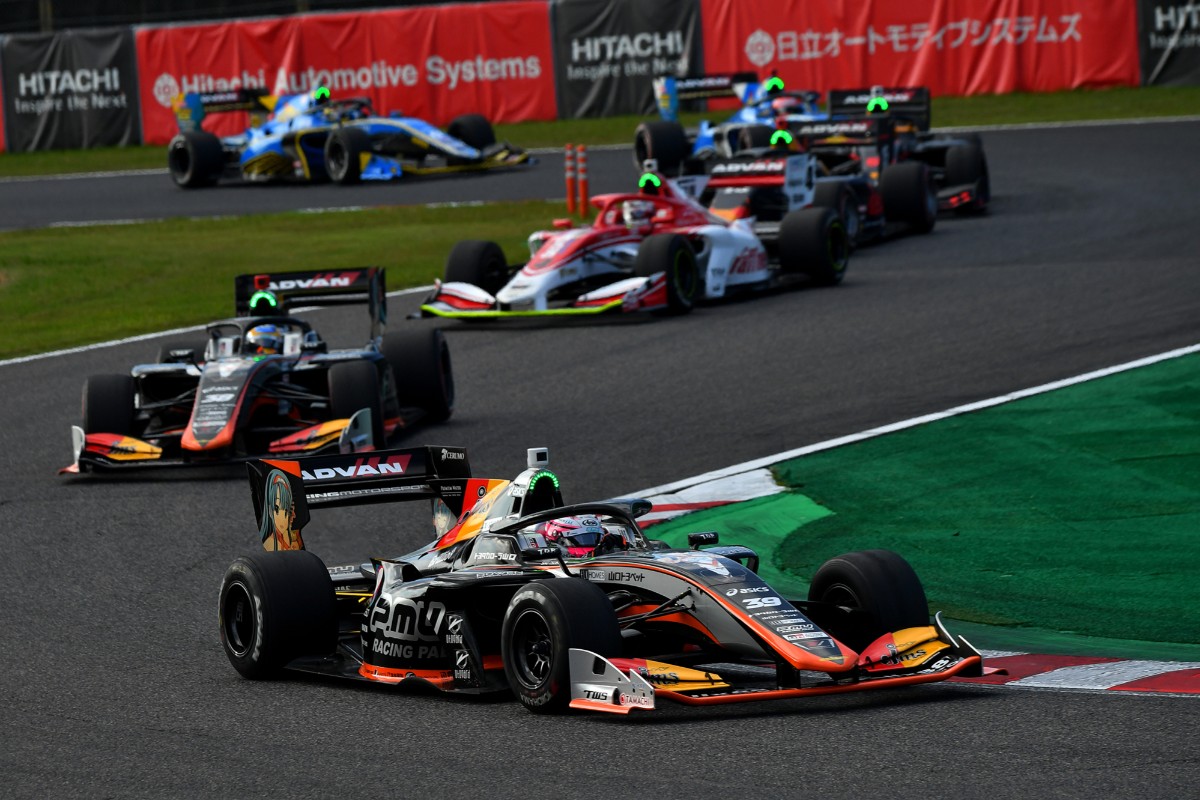 Super Formula has rescheduled the season opening race it was due to hold at Suzuka last weekend to run on the same weekend as its season finale at the circuit.

The Japanese Grand Prix venue usually has two dates on the SF calendar, as well as hosting one of the pre-season tests and the post-season ‘rookie’ test.

This year both its pre-season slot and its season opening fixture have been postponed by the global COVID-19 pandemic, and it will now host two races on the November 14/15 weekend which currently remains as the season finale.

The format used will essentially fit two separate race meetings into one, with the rescheduled sessions for what was the season opener all taking place on November 14, and qualifying and the race for the season finale occurring on November 15.

It is not an unprecedented move for the circuit, having previously held double headers in 2008, 2010 and as each year’s season finale from 2012 to ’17. In SF’s past double header events, altered points systems have been used.

Fans who bought tickets for the race on April 5 can either use it to attend the November 14 race, or request a refund from the circuit.

Super Formula Lights was due to support SF on the first trip to Suzuka, and the circuit statement does not mention if the series will now race there during SF’s season finale weekend instead. At present, the SF Lights calendar has only three rounds and starts alongside SF at Sportsland SUGO on June 20/21.

Suzuka also confirmed that Formula 1’s Japanese GP will go ahead on its planned date of October 11. Japanese Formula 4 is set to be one of the supports that weekend.