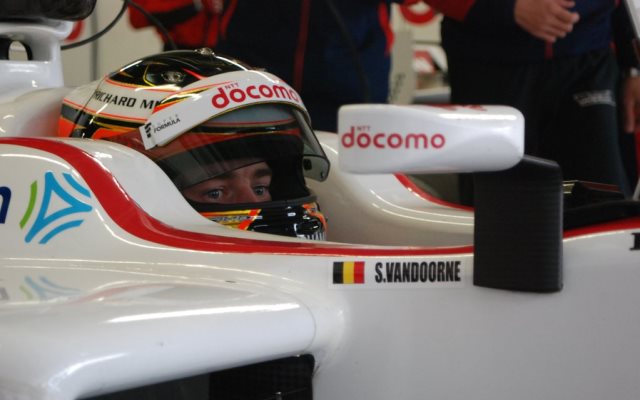 His deal to compete for Dandelion Racing was confirmed as Honda announced its motorsport programmes for 2016, including the ART seats for Nobuharu Matsushita in GP2 and Nirei Fukuzumi in GP3.

Vandoorne tested for the Dandelion team at Suzuka in November.

He will combine his race programme in Super Formula with the reserve driver role for the McLaren-Honda Formula 1 team.

The 23-year-old Belgian completed a six-year stint in the European junior ranks with a dominant title campaign in GP2, scoring a record seven wins.

The Formula 4 Eurocup champion in 2010, Vandoorne went on to win the Eurocup Formula Renault 2.0 title in 2012, then finished second in Formula Renault 3.5 and GP2 in consecutive seasons.