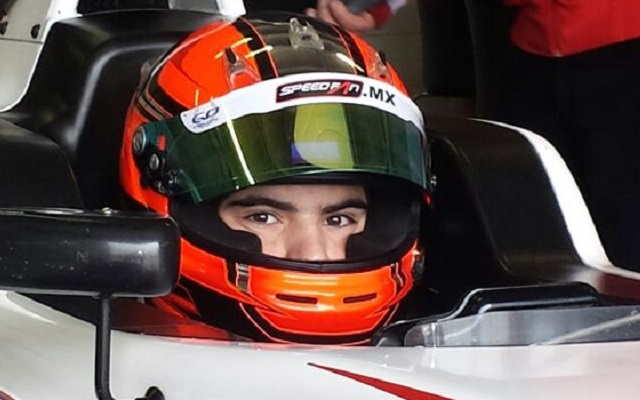 The 15-year-old has had a successful karting career, including being the 2012 Mexican Rax Minimax champion and winning the 2014 SKUSA Supernationals title in the S5 category.

Guzman was offered to take part in a test by Malta Formula Racing after his success in the SKUSA Supernationals last year, which was followed by another outing last week at Vallelunga where he recorded the second fastest time in one session.

Guzman is the fourth official addition to the 2015 grid of the championship. Prema have so far confirmed Ralf Aron and Guanyu Zhou while Torino Squadra Corse announced they will run Australian Alex Peroni.

Vieira stays in Italian F4 for a second year