Sebastian Montoya steps up to FREC with Prema 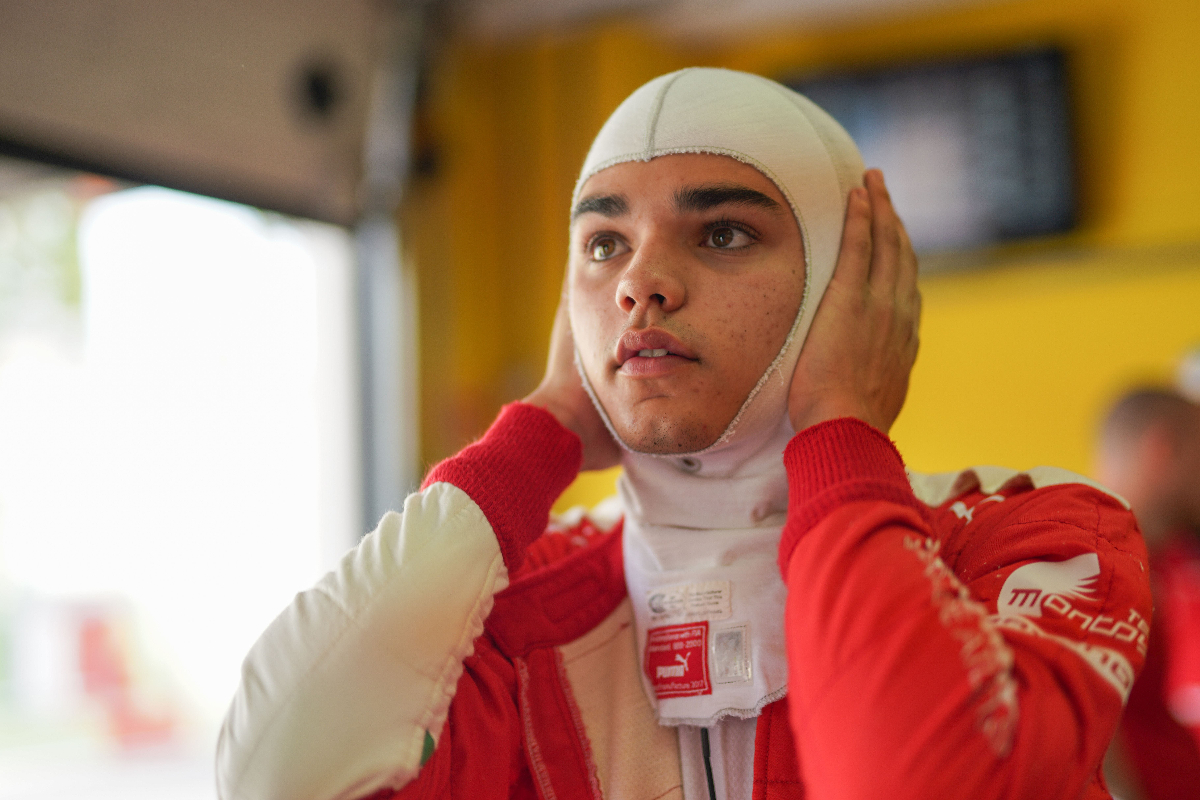 During the off-season he has been testing with Prema in the Tatuus T-318 car that he will race in FREC and in FRegional Asian Championship over the next few weeks. He will only do three rounds in Asia to maintain FREC rookie status.

“I am super happy to continue my relationship with Prema,” said Montoya.

“They have really helped me to improve as a person and driver. With all that we have been through the last two years, this new challenge will not be easy but we will manage it as always. Our objective is to keep chasing more silverware.”

Montoya will also be doing some prototype sportscar racing this year alongside his father.

“We know he has brilliant potential and taking it to the next step, we want to help him in the adaptation process. The championship is one of the toughest in terms of competition, especially for a rookie, but we have some experience of hard paying off and we are confident that Sebastian shares the same view, so he is extremely committed and determined. We had a blast together in the last couple of years, let’s add another good one!”