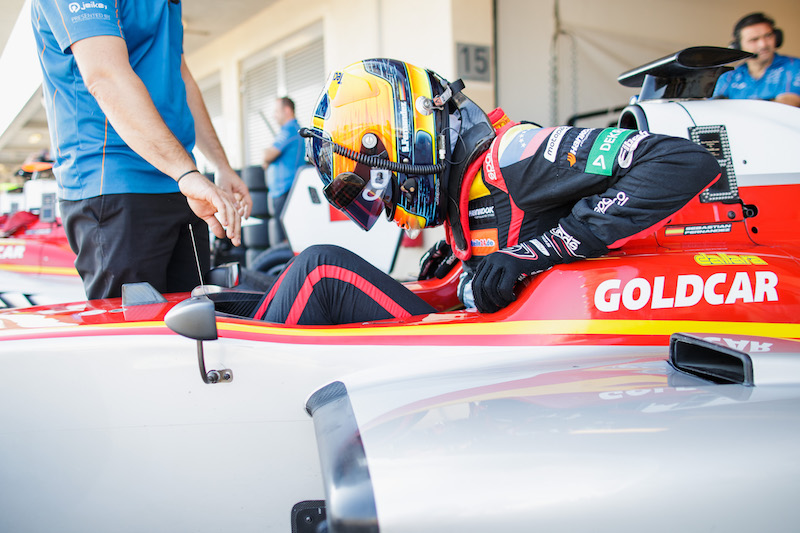 The 18-year-old Spanish-Venezuelan driver spent 2018 in European F3 with Motopark, finishing up 21st in the standings.

Before that he had two years in Formula 4, coming fourth in the 2017 Italian series with five victories.

He tested with Campos in both GP3 and Formula 2 machinery in Abu Dhabi last month.

“We were pleasantly surprised by Sebas in Abu Dhabi and I?m sure he will complete an amazing season surprising everybody,” said team boss Adrian Campos.

“It?s such a pleasure to have such a talent join our team.?

Fernandez added: “I?m happy to join the Campos Racing family to make my debut in the new FIA Formula 3 championship.”

“We need to keep working in order to fulfil our agenda and the goals that we have set for ourselves. It?s important to continue our learning process towards Formula 1.

“I would like to thank Adrian and Adri [Campos Jr, team manager] for the opportunity to drive for their team. I?m sure it will benefit each and every one of us.”