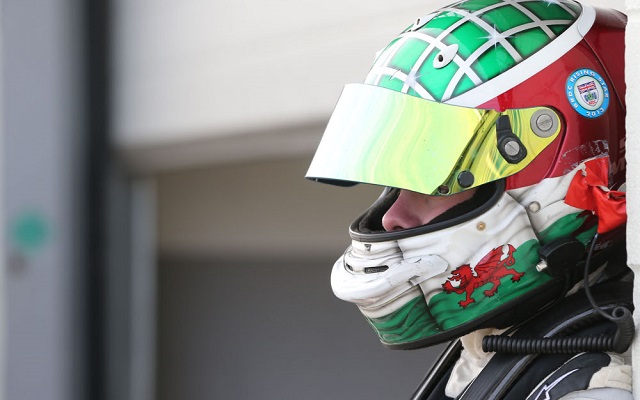 British racer Seb Morris has been confirmed as the latest addition to the Caterham Racing Academy.

Morris, 18, joins fellow Brits Will Stevens and Matt Parry in the F1 team’s junior structure. The Wrexham-born driver has previously announced he will be competing in Formula Renault 2.0 NEC with Fortec this year – the same team and championship that yielded Parry the title in 2013.

Morris’ previous achievements include a third-place finish in the 2012 Formula Renault BARC standings and a runner-up spot in the inaugural season of BRDC F4 in 2013.

The revamped lineup appears to have left no place for either Aurelien Panis or Sergio Canamasas, who raced under the team’s colours in 2013.