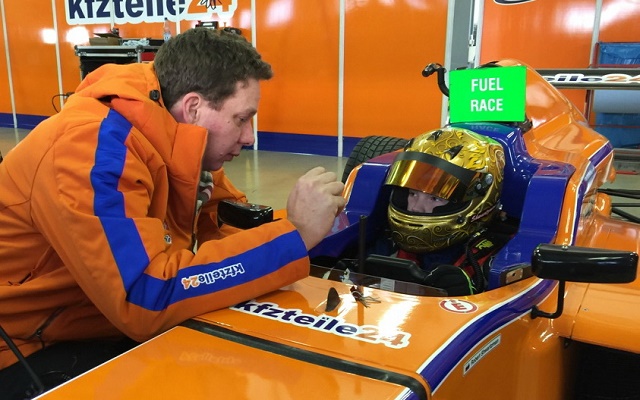 Russian karting driver Robert Schwartzman will make his full-time switch to cars with Mucke Motorsport, embarking on a dual campaign in ADAC F4 and Italian F4.

Schwartzman did two rounds in the latter championship in 2014 with Cram and tested with Motopark and Prema, but eventually settled on the Berlin-based team.

A consistent frontrunner in various Italian championships since his debut in 2008, the St. Petersburg-born racer clinched the WSK Final Cup title in the KFJ class in 2013 and also finished third in the CIK-FIA World Championship.

In his two outings in Italian F4 in 2014, he finished four out of six races in the top ten, securing a best result of fifth.

The two F4 calendars have just one clash – the weekend of October 3-4 when both championships’ finales take place.