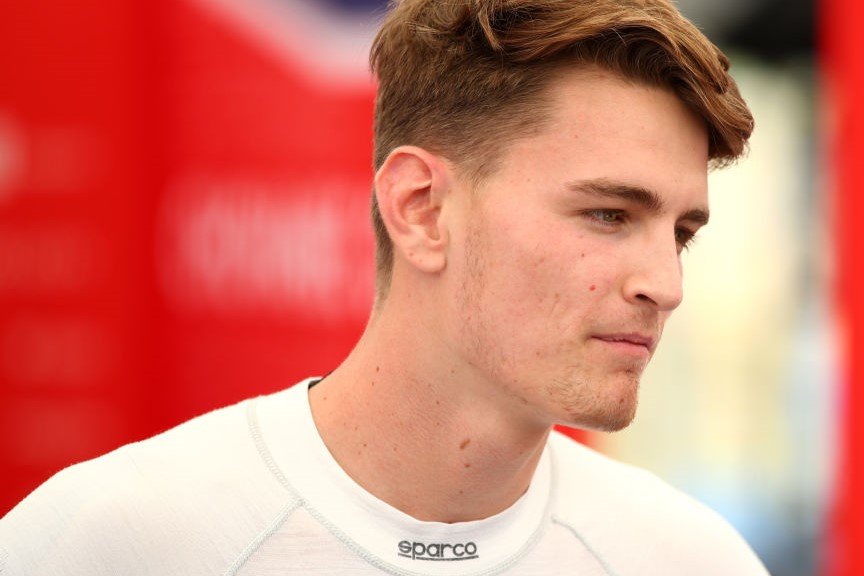 FIA Formula 3 Championship race-winner Logan Sargeant will test in IndyCar for the first time next week in a private test at Barber Motorsports Park.

The American will be run by AJ Foyt Racing, who confirmed to Formula Scout that Sargeant will make his test bow on October 25, and he will share the track with drivers testing with several other teams.

Sargeant has been looking to race in Formula 2 in 2022, an opportunity he couldn’t find this year and so he instead moved across to prototype sportscar racing before Charouz Racing System called him up to race in F3.

The 20-year-old has three years of F3 experience, having finished on the Macau Grand Prix podium as a rookie with Carlin in 2019, then fought for the championship title in 2020 with Prema and come just four points short, then added a third series win to his personal tally this year with Charouz en route to finishing seventh in the standings.

Sargeant has previously conducted one F2 test, a last-minute outing with Campos Racing at the end of 2020. The 2021 post-season takes place at Yas Marina Circuit on December 16-18, four days after the season finale runs at the track.

Also known to going to next week’s IndyCar test at Barber is Devlin DeFrancesco, who came sixth in the Indy Lights points as a rookie with Andretti Steinbrenner Autosport and is tipped to be moving up to IndyCar as a member of the Andretti stable.

He’s making his second test appearance with the team, and Indy Lights champion Kyle Kirkwood is believed to be doing the same.