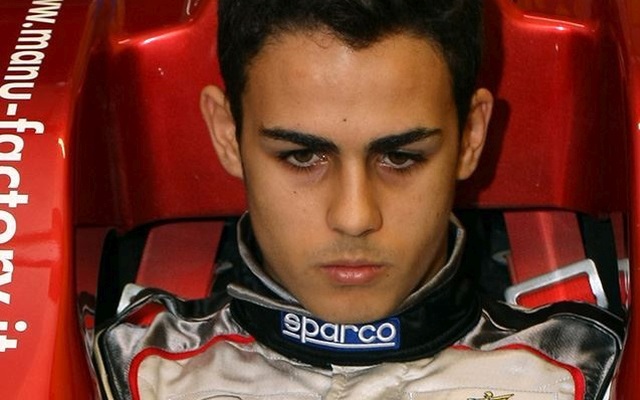 Andrea Russo has been officially named as the third and final driver of GSK Grand Prix’s Formula Renault 2.0 Alps lineup.

The 18-year-old Italian will graduate from Italian F4 where he spent his maiden single-seater season in 2014.

His debut season in cars was off to an impressive start as he finished his first four races on the podium, including a win at Adria. He took another win later on at Mugello and eventually ended up third in the standings.

“Andrea Russo will further strengthen our involvement in this year Formula Renault 2.0 ALPS,” commented team principal Sergio Cane. “Last year we joined the series with two cars. This year we will be lining up another car as we are confident the 2015 will be successful for us.”

GSK did not have a full-time entrant in Alps throughout 2014. They fielded both Cazzaniga and Danyil Pronenko part-time, with the former achieving the team’s best finish of 14th.