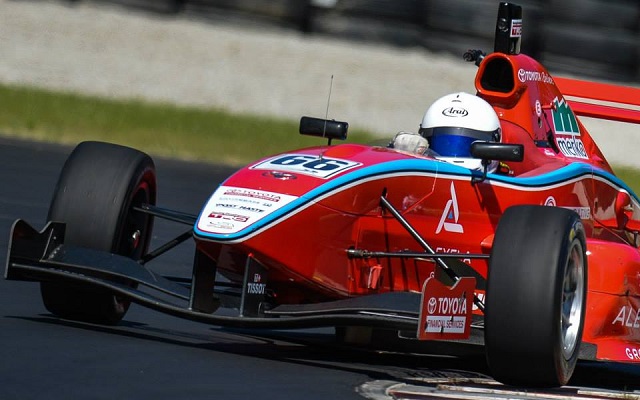 Toyota Racing Series championship leader Martin Rump has been promoted to pole for race three of the third round of the season at Highlands.

Having found himself deposed from first during the last seconds of the second qualifying session by Damon Leitch, Rump was returned to pole position when the Kiwi was adjudged to have cut a corner during his benchmark lap.

Following a five-place grid penalty, Leitch will start the race in sixth, which means Jann Mardenborough, Ryan Tveter, Steijn Schothorst and Levin Amweg all get to move up on spot on their original positions.