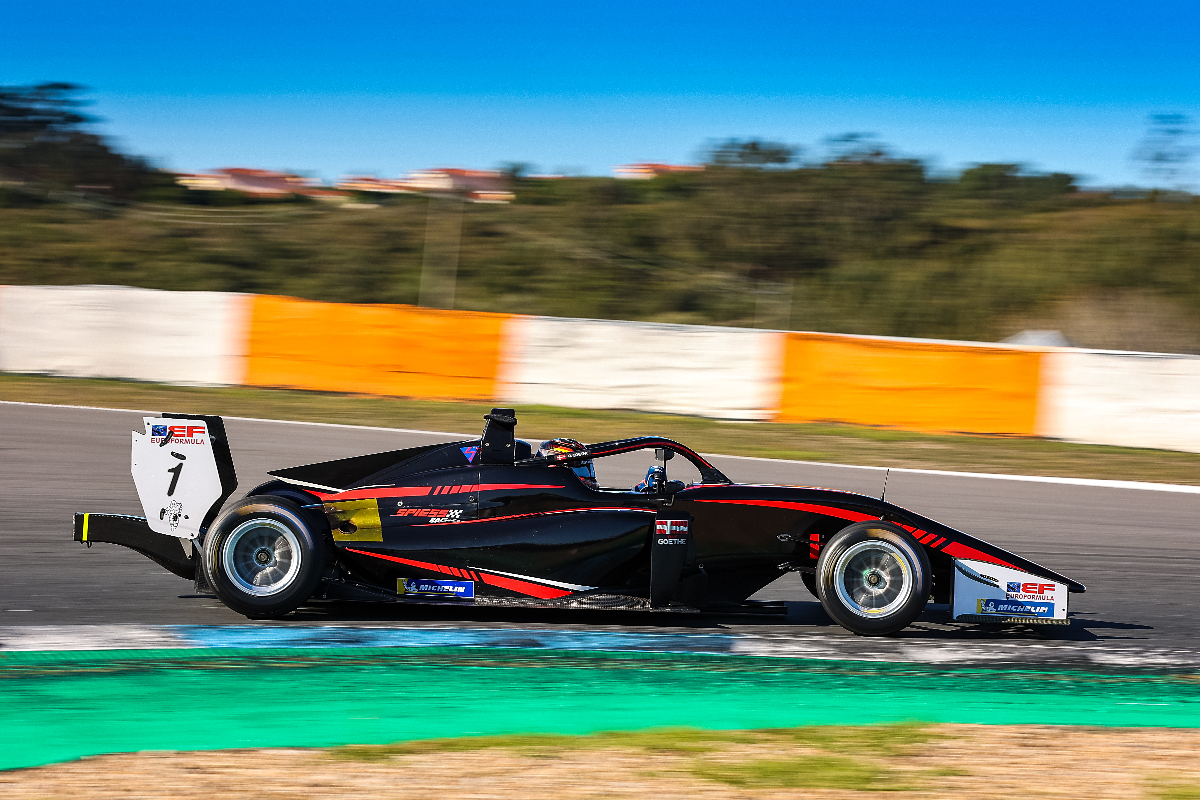 There are just 10 cars entered for this weekend’s Euroformula season finale at Barcelona, and there are rumours that it could be the series’ last ever event.

Extra entries normally join for the final round, with a season never ending on less than 15 cars before, but that is not the case this year. A calendar for the 2023 season has already been released, and there is a slim possibility that the Pau Grand Prix may be added as it is now unlikely Formula Regional European Championship will race in the French city.

This week a meeting at Barcelona will take place involving Euroformula promoter GT Sport and the teams, likely including representative of outfits that are not currently in the series in addition to BVM Racing, Effective Racing and Motopark.

The meeting will be about Euroformula’s future. There is paddock talk that there could be a new continental series in 2023, and teams and drivers have commented that they have been told that Euroformula dominator Motopark would not be invited to be involved. Motopark intends to race its six Dallara 320s next year, regardless of Euroformula’s fate.

When word about the new series first emerged ahead of last month’s Monza round, the idea was that Euroformula’s Dallara 320 car would be used but with detuned engines as a cost control measure. Outside of club-level racing, Euroformula and its Japanese counterpart Super Formula Lights are the only two junior single-seater series with an open engine formula.

The calendar would also feature multiple rounds in Spain, so a Spanish national championship could be awarded. Euroformula began as Spanish Formula 3 in 2001, and became European F3 Open in 2009. The FIA made it change its name in 2014, becoming Euroformula Open, and at the same time it revived Spanish F3 by grouping together its Iberian rounds. That stopped in 2019, and a year later it moved away from F3 regulations with the Dallara 320.

Since the initial rumours, teams from various junior paddocks have told Formula Scout that there is now a stronger interest in a new Iberia-based series using the Tatuus MSV-22 car that was introduced to GB3 this year and uses Mountune engines.

The 320 was an upgrade kit to the previous F3-spec F317 chassis, and GB3’s new halo-shod car was made available as an upgrade to the Tatuus MSV F4-016, which itself was based around the eight-year-old Tatuus F4-T014.

Although GB3 promoter MotorSport Vision is buying the Navarra circuit in Spain, and GB3 teams test in Spain during winter, there is no MSV involvement in the talks about the proposed series. But it is also understood that MSV’s permission would likely be needed for the MSV-22 car to be used in any other series.

Both GT Sport and MSV were not aware of the plans when Formula Scout recently spoke to the two promoters, and also two team principals of outfits that have raced in Euroformula this year claimed to have not heard anything either.

Double R Racing, an ex-Euroformula team, has been testing with its Dallara 320 in Wales, and Van Amersfoort Racing has tested across Europe since leaving Euroformula in June.