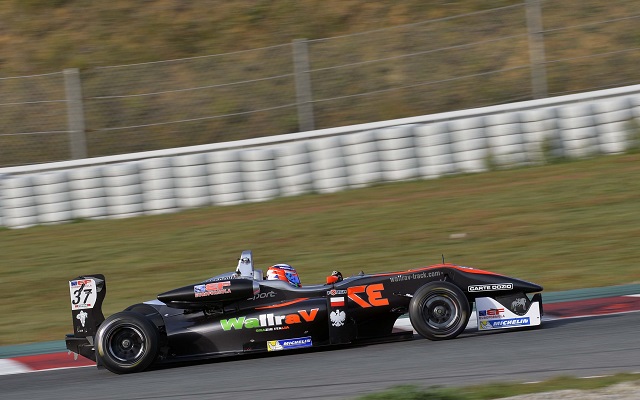 Walilko, 18, finished his rookie season in 10th, showing improvement throughout his campaign by taking two podium places in the second half.

Kusiri, on the other hand, was only present in the final four races but left a positive mark by making it into the top ten twice.

In addition, he secured the fastest lap in his only second race at Spa-Francorchamps.

Walilko and Kusiri are the first?announcements of RP Motorsport, which has scored the Team’s Title four times in a row.