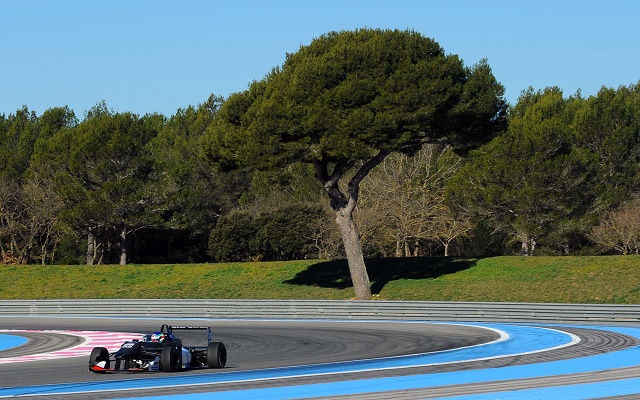 Rovera, who sits second in the standings and has switched from DAV Racing to BVM after the season opener, was the only driver to go quicker than 2:02.

A winner in one of the Paul Ricard races during EF Open’s Winter Series, the Italian managed his top time of the day in the first session, three tenths and a half clear of points leader Konstantin Tereshchenko.

Vitor Baptista and Yu Kanamaru, who make up the top four in the standings, were third and fourth here, with Diego Menchaca in fifth.

Only eighth in the morning, Igor Walilko then narrowly beat Tereshchenko and teammate Baptista in session two. Yarin Stern, whose first Euroformula Open podium came at Paul Ricard back in 2013, was fourth, while Andres Saravia made it three RP cars in the top five.

Finally, Baptista moved to the lead in the final run of the day, beating Rovera but coming up short of his overall best time. Stern, Kanamaru and Walilko made up the top five.