Rovera among additions to Euroformula Open’s first round 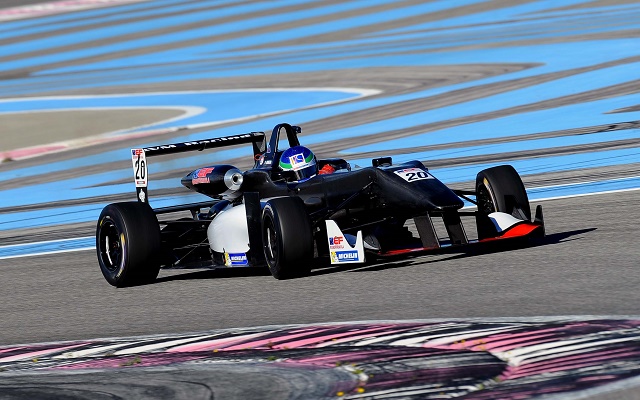 The organizers of the 2015 Euroformula Open season have released the entry list for the season opener at Jerez, confirming several new names.

Another Spaniard from karting – Javier Cobian Gonzalez – will represent BVM Racing. Cobian was runner-up to Joonas Lappalainen in 2012’s CIK-FIA Academy Trophy, finished third in the Spanish national championship in KF3 and fourth in KZ2.

Overall, 20 drivers have been confirmed for the Jerez round, with another entrant from Team West-Tec yet to be unveiled.

In spite of February’s announcement, Edi Haxhiu and Corbetta Competizioni are absent from the preliminary grid.