Roman Stanek splits with Prema ahead of FREC season 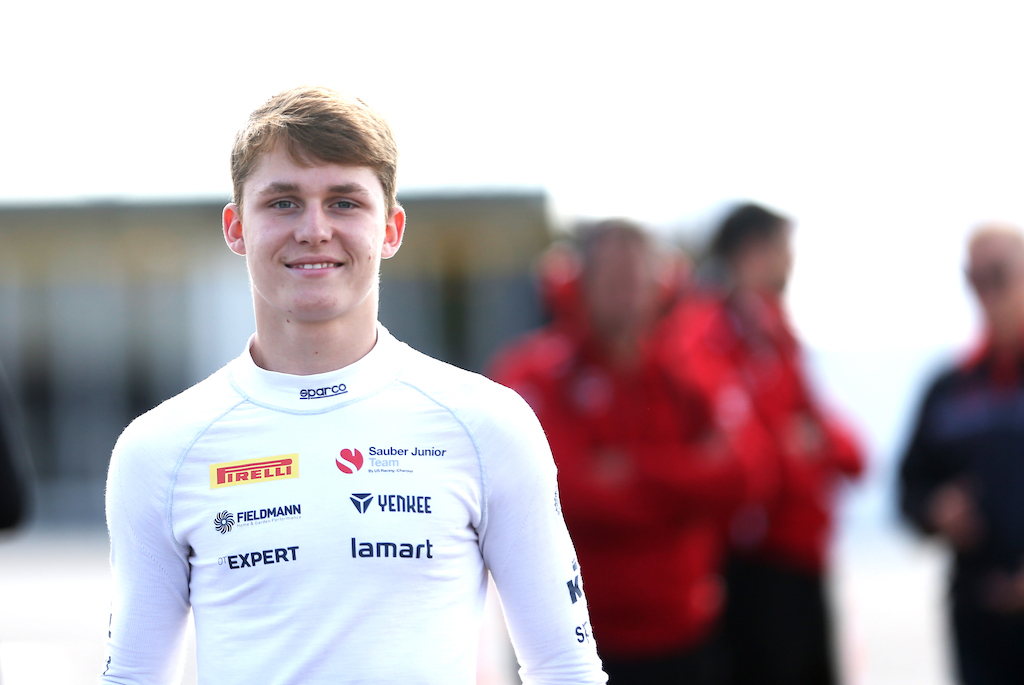 Prema’s Formula Regional European Championship line-up has gone down to three cars as the team has parted ways with Roman Stanek.

The 16-year-old Czech made his single-seater debut in Formula 4 last year in the United Arab Emirates as a member of the Sauber Junior Team, before joining US Racing for campaigns in the ADAC and Italian championships.

He finished fourth in the German series with two wins, a rare achievement in the series for a car racing rookie, and also took a win on the way to fifth in the Italian F4 points.

Stanek joined Prema for FREC’s post-season Monza test, and signed with the team this February. He was then absent from last week’s pre-season Mugello test, prompting speculation he had left the dominant Italian squad.

“Prema and Roman Stanek part ways by mutual agreement ahead of the 2020 Formula Regional European championship,” said a Prema statement on Tuesday. “The team wishes Roman the best of luck for his future racing challenges.”

While in lockdown due to the global coronavirus pandemic, Stanek has actually tested with Formula 2 team Charouz Racing System in one of its old Formula V8 3.5 cars at Czech circuit Most.

He was replaced by MRF Challenge and W Series champion Jamie Chadwick in Prema’s line-up for the recent FREC test, and the 22-year-old is favourite to take his race seat after the 2020 W Series season was cancelled.

The second pre-season FREC test is scheduled to take place at Misano next week, and expected to attract more cars than Mugello.