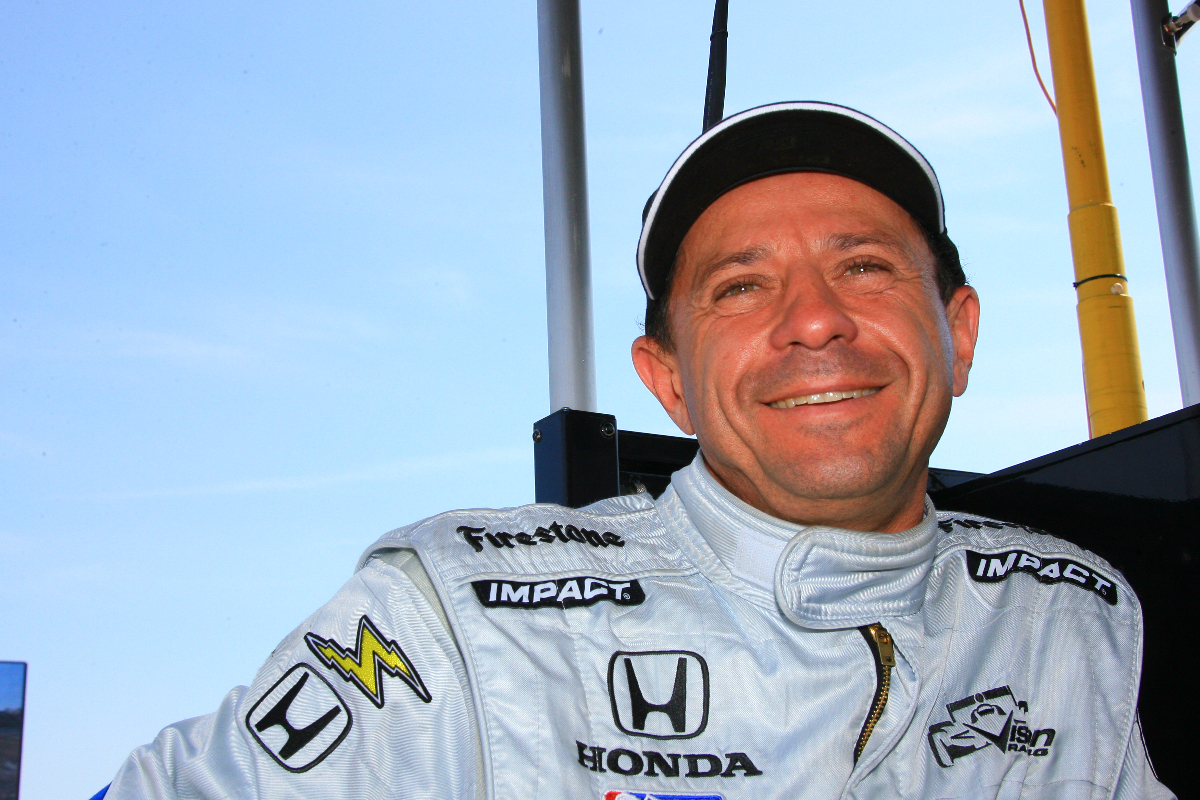 IndyCar race-winner and ex-Formula 1 star Roberto Moreno will return to the Formula Ford Festival later this month, 41 years after his triumph in the event.

Moreno took a podium for Benetton on his first outing with the team in the 1990 Japanese Grand Prix, in an F1 career that also included time at minnow teams EuroBrun and Andrea Moda, as well as swapping seats with Michael Schumacher in ’91.

The Brazilian first made his name in FF1600, winning the British championship and the Festival in 1980, as well as a strong showing in Europe that year before moving onto British Formula 3.

He then won the Macau Grand Prix in its last year as a Formula Pacific event, and four years after coming second in the 1984 European Formula 2 title fight he was crowned International Formula 3000 champion.

Post-F1, his professional career included a decade spent in Indycar racing, peaking with third place in the 2000 CART season.

Moreno will pilot a Van Diemen RF80 – the same model he took to the Festival success in 1980, and it will be run by Jonathan Lewis’s Snetterton Speed Shop team.

Lewis was formerly boss of Van Diemen’s factory team, then set up Comtec Racing in the 2000s – the outfit that guided Alx Danielsson to the 2006 Formula Renault 3.5 title.

The Festival is approaching 100 confirmed entries, with the organising club the BRSCC making the announcement on Wednesday. The current capacity limit is 108 entries, up from 90, and with 96 registered entrants.

There has not been a 100-strong entry since the switch to FF1800 cars in 1993, although the event reverted to its traditional FF1600 specification in 2006 and the original Kent engines have been at the front of the field again since 2013.

“To ensure that every driver gets the chance to compete in at least two races across the weekend, we’re also adding in a fourth heat and a pair of Progression Races on Saturday to mean there’s even more epic FFord battles in store,” read a BRSCC statement.

“However, all this does mean one thing – there are just 12 places left with just under three weeks to go. So if you’re still planning to join us for this memorable weekend of FFord racing and haven’t entered yet, you’d better move fast!”

All Kent-engined FFord cars are eligible to compete, and there is a dedicated Historic final for all pre-1998 cars. After the progression races, two semi-finals and the Last Chance Race determine who makes the final and their starting position.