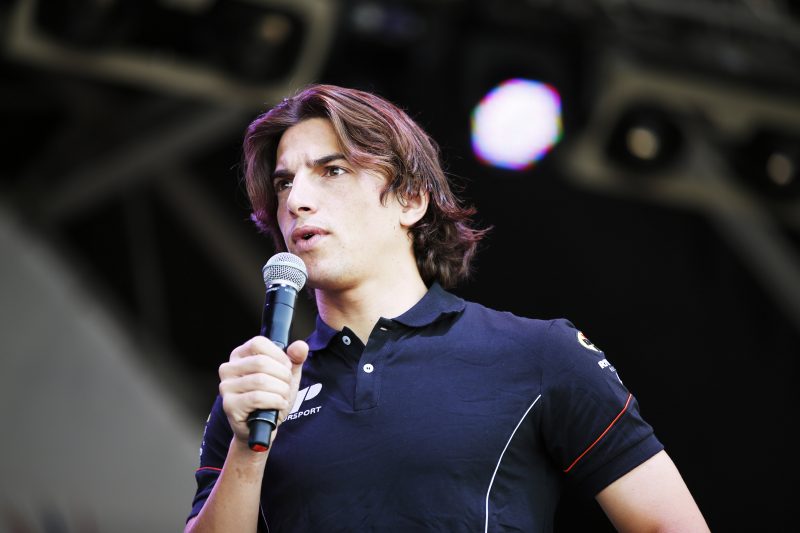 Former Formula 1 driver Roberto Merhi has been signed by Campos Racing for the remainder of the 2018 Formula 2 season, replacing Roy Nissany.

Merhi drove for MP Motorsport in the first eight F2 rounds of 2018 before being replaced by the team’s GP3 driver Dorian Boccolacci during the summer break.

Having missed the subsequent Spa-Francorchamps and Monza races, Merhi returns to the series with Campos and will partner Luca Ghiotto at the team.

Merhi previously made a one-off appearance for Campos in 2017, deputising in Spain, where his best finish was 12th in the sprint race.

“I?m pleased to make my comeback to the FIA Formula 2 Championship with Campos Racing,” said Merhi.

“We know each other perfectly and I think we aspire for big things in the remaining races. Campos has a competitive car and, besides, I have gained valuable experience earlier this season. So I feel more prepared after achieving good results.”

He replaces F2-rookie Nissany, who has only scored one point so far this season and is currently 21st in the standings. Team-mate Ghiotto has 94 points to his name, while Merhi amassed 41 during his spell at MP Motorsport.

Campos currently sits seventh in the teams’ standings with 95 points and three podiums, and is 35 clear of eighth-placed MP Motorsport.

“We have no doubts Roberto has bold goals ahead. I?m sure he will perform extremely well in the upcoming races,” Campos president Adrian Campos said.

“He has already experience in the series and we are expecting great results considering how talented Roberto is. Adaption isn?t a problem either as we have already worked together previously. We will make our best to make him feel at home and meet our expectations.”

F2 visits Russia this weekend for the penultimate round of the season, before the Abu Dhabi season finale in November.