Road to Indy boosts scholarship prizes to include IndyCar test 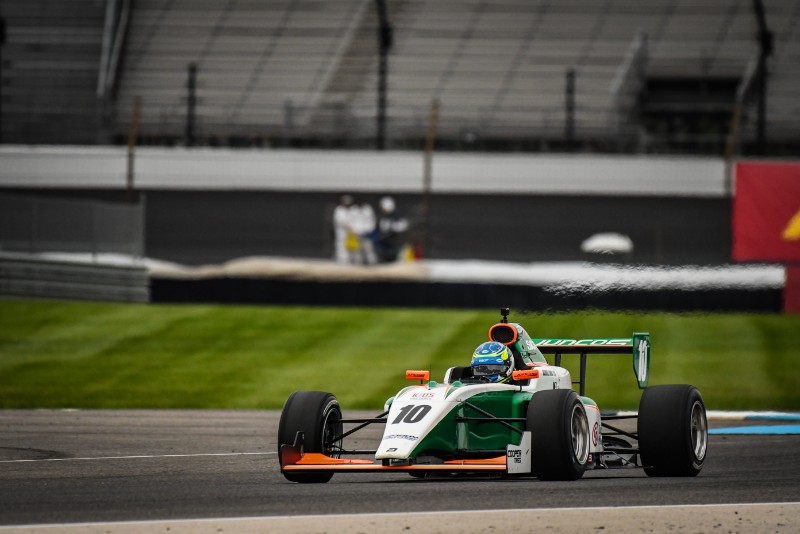 The scholarship prizes for this year’s Indy Pro 2000 and USF2000 champions have been increased to guaranteed full-season drives in the next level up on the Road to Indy ladder.

At present, the reigning IP2000 champion gets a $609,245 scholarship to spend on a graduation into Indy Lights, but that graduation will now be guaranteed going forward with a team of the driver’s choosing.

This also covers all official in-season tests, as well as the entry fees for those, and the costs of tyres that are used. In addition to that, they will also be awarded a post-season IndyCar test in 2021.

USF2000 mirrors that expansion, with its $328,255 prize growing to a guaranteed full-season seat in IP2000 with all the associated costs covered, and a paid-for Indy Lights test at the end of that season.

“2020 has been a very unsettled season for all of motorsports and for the Road to Indy in particular in our 10th anniversary year,” said Dan Andersen, owner and promoter of the Road to Indy.

“As we look ahead to 2021 with high hopes for a reinvigorated Indy Lights championship, these changes to our already strong prize package for IP2000 and USF2000 will strengthen the entire Road to Indy ladder and ensure that our champions have the greatest opportunity to make it to the top.”

Earlier this month, the 2020 Indy Lights season was cancelled as a consequence of the coronavirus pandemic. Andersen has told Formula Scout it could return in 2021 initially as a winter series.

“The best drivers from the U.S. and around the world come to train with us, and they deserve the best we can give them for their careers. Our program continues to do its job of providing a complete training, both on and off the track, for the future stars of the IndyCar series. Adding a test for our 2020 champions to sample the next step of the ladder further underscores our commitment.” 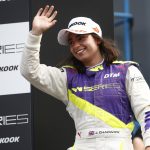 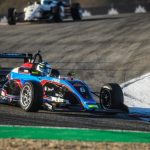