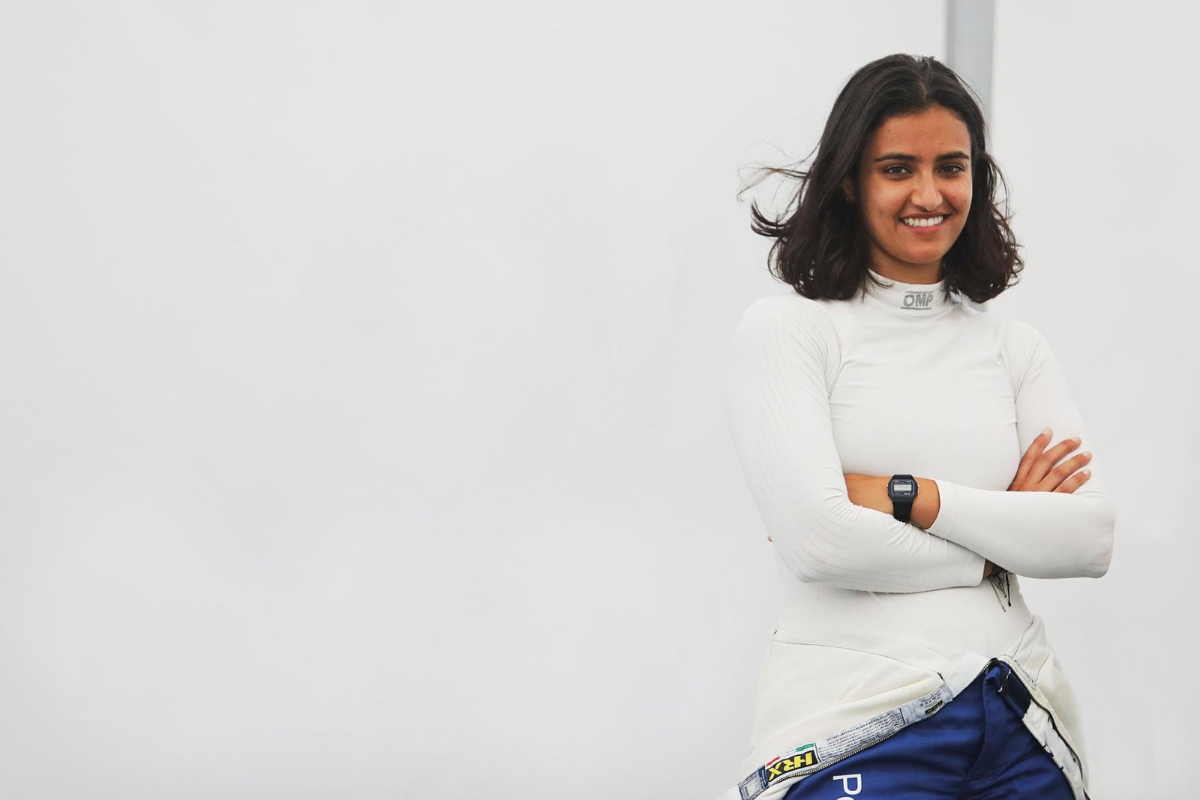 The 29-year-old will race for Douglas Motorsport, which has won 12 races in British F3 since joining the revived series in 2016.

Juffali has spent two seasons in British F4 and one in F4 United Arab Emirates, with a best finish of fifth in the UAE and eighth in Britain. She’s also cameoed in the MRF Challenge and former Formula E support series Jaguar I-PACE eTrophy.

“I’m looking forward to taking this next step of my career with Douglas Motorsport,” said Juffali.

“I felt right at home with the team during the test and really enjoyed driving the F3 car. I can’t wait to get behind the wheel again.”

Juffali is the first women from her country to embark on a single-seater career. It was illegal in Saudi Arabia for a woman to drive a vehicle of any kind until just a few years ago.

“We are delighted to be continuing in the BRDC British F3 championship this season,” Douglas Motorsport team principal Wayne Douglas added.

“It is one of the most competitive junior single-seater categories in Europe and we’re determined to be up there fighting at the sharp end of the grid once again.

“We’re looking forward to having Reema race with us this season.

“She showed fantastic progress across her two seasons in British F4 and impressed us with her speed during our first British F3 test together. We’re excited to see what she can achieve this season.”