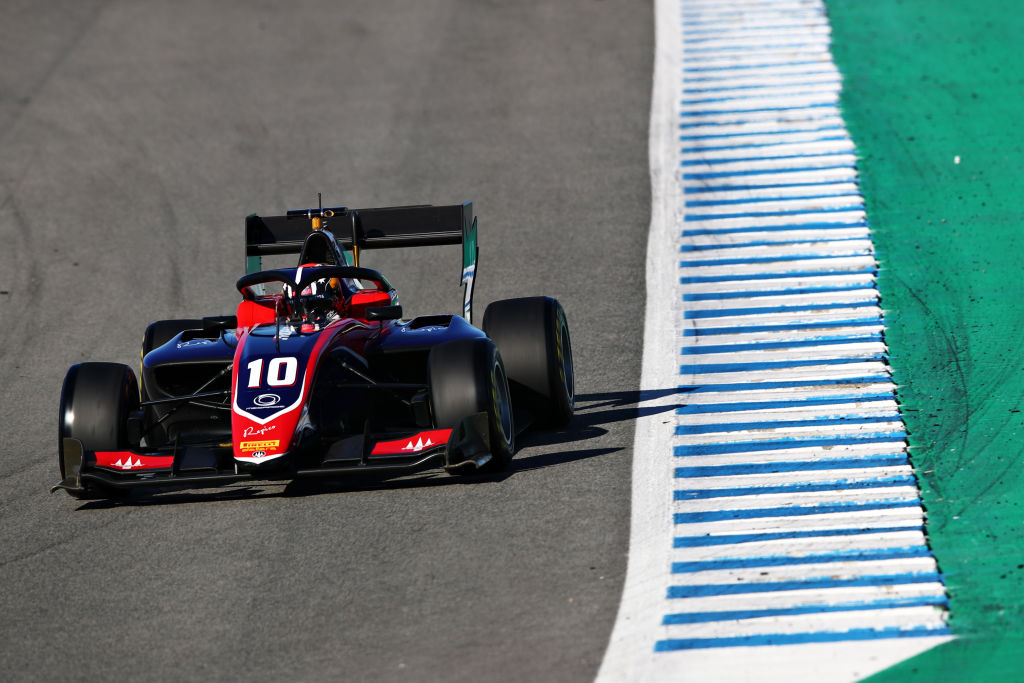 Jack Doohan has signed with Trident for the 2021 FIA Formula 3 Championship season, as long anticipated since his starring post-season test form last year.

The 18-year-old failed to score during his rookie season in the championship with HWA Racelab in 2020, having started the year by finishing second in Asian F3 with Pinnacle Motorsport. In 2019 he was also title runner-up, that time with Hitech GP.

Since making his car racing debut in British Formula 4 in 2018, Doohan has raced as a Red Bull junior. However for 2020 he has left the energy drink brand’s Junior Team setup and is now a “Red Bull-supported driver”.

“Post-season testing went very well and I already feel a great atmosphere between the team and myself. I can’t wait to get back to work and start the preparations for the upcoming season.”

Doohan made a productive start to his time with Trident, going second fastest in the first of the 2020 post-season tests and then going fastest of all in the second.

Trident’s team manager Giacomo Ricci added: “We are extremely pleased to confirm Jack in the Trident team’s FIA F3 Championship line-up. In post-season testing in Barcelona and Jerez in October 2020, he definitely impressed the team for how quickly he adapted to the car and how he earned extremely competitive results.

“The team is proud to work with him, the son of MotoGP world champion Mick Doohan. He quickly created excellent chemistry with the technical staff and all the team members, showing great passion and determination in achieving his goals. When we talk about racing, his eyes literally glow!”