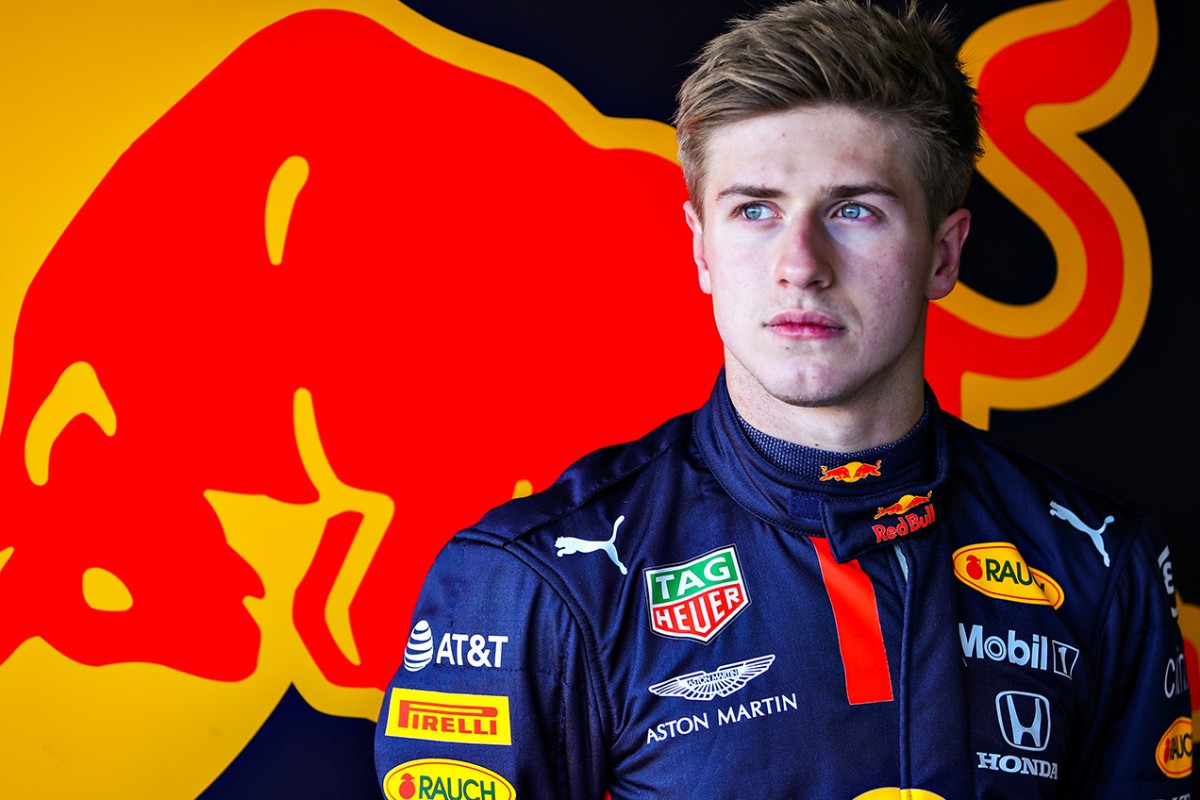 The Estonian was due to be making his Super Formula debut at Autopolis, having had his return to the Japanese series delayed heavily by travel restrictions during the coronavirus pandemic, and had completed his self-isolation in Asia ready to race.

However Red Bull Racing recalled the 20-year-old last week, and he travelled back to England to complete a test in Red Bull’s RB8 F1 car to set the necessary mileage Red Bull believed he required to claim a FIA superlicence for this year.

The team has reported that the test was successful in that aim, and Vips will be its acting reserve driver in Turkey while Sebastian Buemi is busy with World Endurance Championship duties in Bahrain and Sergio Sette Camara – who was also supposed to be racing in SF this weekend – is occupied elsewhere.

“Istanbul will have Vips!” Red Bull Racing declared on Twitter.

“After being awarded his FIA superlicence following the completion of 300 kilometres in an F1 car, Juri Vips will join us and AlphaTauri track-side as reserve driver this weekend [for the] Turkish Grand Prix.

“The Estonian joins us in Turkey while Sebastien Buemi and Sergio Sette Camara have other racing commitments.”

The reason Vips was due to race in SF this year, a programme that has now been totally dropped, was to gain the necessary superlicence points to step up to F1 in 2021 with AlphaTauri.

However having missed so many SF races already that became highly unlikely, with the decision to skip several rounds of his secondary Formula Regional European Championship programme also costing him the opportunity to gain the required points there.

The FIA recently adjusted the superlicence scoring system to reflect the disruption caused by the ongoing pandemic. Drivers can now get a superlicence if they have at least 30 points and were unable to reach 40 due to circumstances outside their control or reasons of force majeure and have completed at least 300km in a representative F1 car.