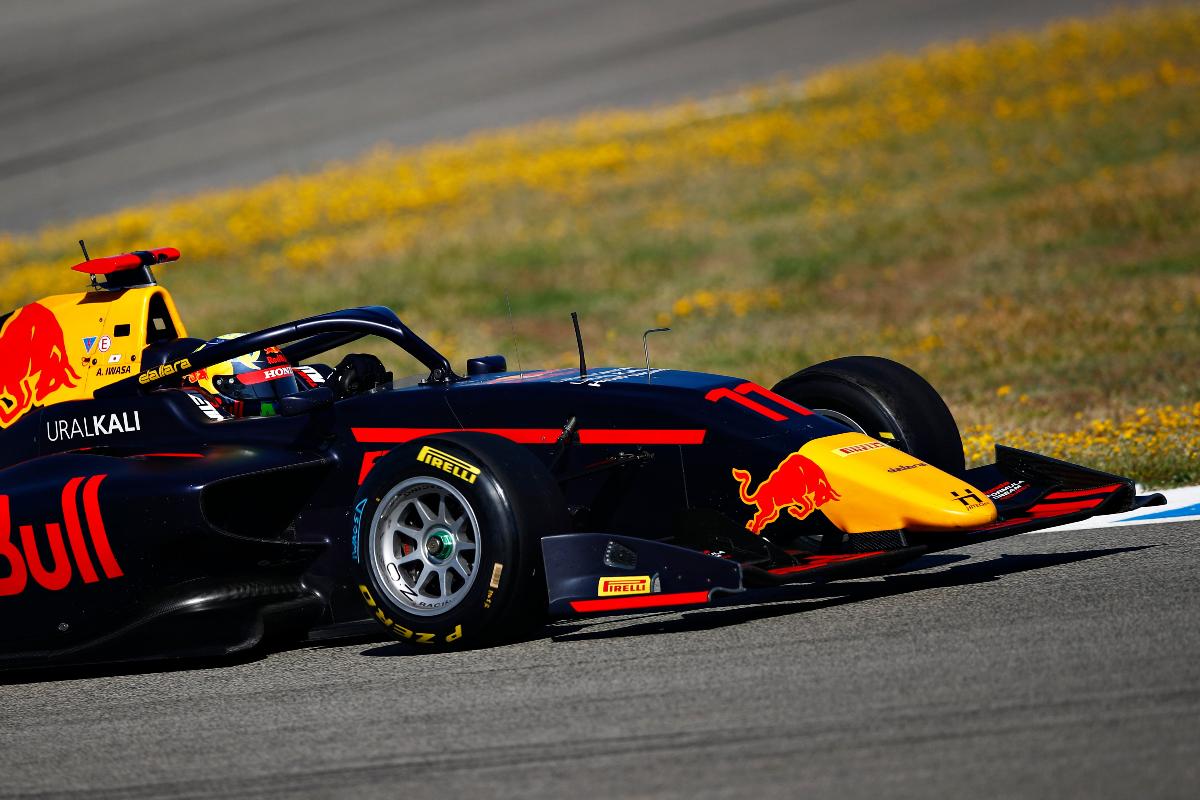 AlphaTauri, the second of Red Bull’s two F1 teams, has used Honda engined since 2018, while Red Bull Racing has been powered by the Japanese manufacturer since 2019. The power unit’s intellectual property will transfer to Red Bull for 2022.

The two brands’ respective driver development programmes formally tied up in December 2018, with the first beneficiaries being Dan Ticktum (who headed to Super Formula in Japan) and Yuki Tsunoda (who landed a Carlin seat in Formula 2).

“Beyond F1, Red Bull and Honda will continue to work together on their respective young driver programmes,” read a Red Bull statement.

“The Red Bull Junior Team and Honda Formula Dream Project will partner to further grow motorsport in Japan, with the ultimate goal of promoting new generations of Japanese drivers to the highest levels of global motorsport, as has happened with Yuki Tsunoda in F1.

“Red Bull and Honda will also expand their cooperation to create a joint presence in various forms of motorsport, in other sports and wider activities in order to broaden the reach of both brands and in particular promote Honda’s innovative mobility products to a broader audience and help the company achieve its stated aim of achieving carbon neutrality throughout its operations.”

The Honda and Red Bull juniors