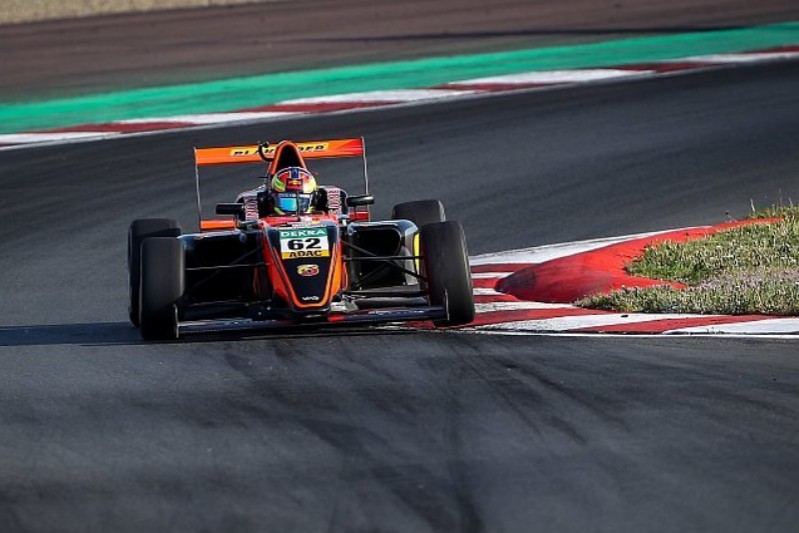 Red Bull junior Dennis Hauger will start the first two races of the ADAC Formula 4 season at Oschersleben from pole.

The Norwegian left it late in both qualifying sessions to take pole position, leaving just 18 seconds on the clock in Q1 before setting his best lap. In that session the top spot changed continuously, with Prema’s Gianluca Petecof and US Racing’s Theo Pourchaire spending brief periods at the front.

Less than a quarter of a second ended up covering the top six, which featured five Formula 1 juniors.

The order was much of the same in the second session, with Pourchaire and Petecof trading first place with British F4 graduate Hauger once again.

Petecof’s gap to Hauger was 0.172s this time, with Sauber filling row two again with Stanek and Pourchaire.

The seven drivers behind them were covered by less than a tenth of a second. Krutten was the best of them in fifth, ahead of Aron, Ghiretti, Mucke Motorsport’s Joshua Durksen, Rasmussen, R-ace GP’s Gregoire Saucy and Famularo.