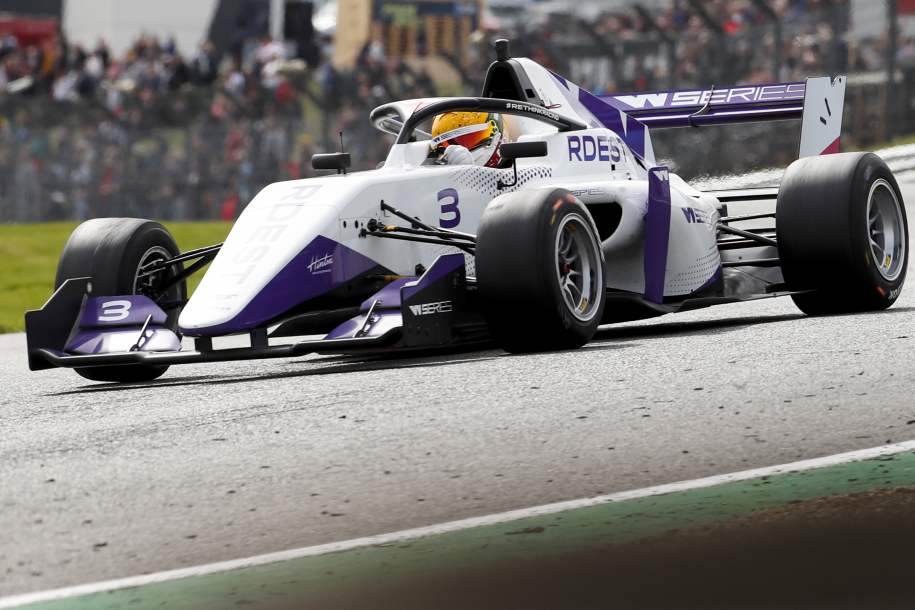 Gosia Rdest will contest the first two W Series rounds at the Red Bull Ring as Tasmin Pepper has been ruled out by travel restrictions.

Pepper was one of the drivers to automatically qualify for this season after coming 10th in the championship in 2019, while Rdest finished 14th in the standings and as a result had to enter the assessments to join the 2021 grid.

However the pandemic has now scuppered Pepper’s racing plans and means she is now a reserve driver for the series instead – given the difficulty of getting to all the rounds – and the first driver to take up what was her grid spot will be Rdest.

While the Pole wasn’t among the six to earn a full-time place in assessments, she was selected as one of five reserve drivers for this year after substituting for South African driver Pepper in the pre-season test held behind closed doors at Anglesey.

Also in the reserve driver ranks is Pepper, who may still race this year, as well as Caitlin Wood, Naomi Schiff and Abbi Pulling.

Wood missed out on automatic qualification to join the 2021 grid by just one point after coming 13th in W Series two years ago, while Schiff came 16th in the standings.

Alongside reserve driver duties, Schiff is also part of the series’ broadcasting team this year meaning she will be present at all eight of the Formula 1-supporting rounds.

Pulling, who has Regional Formula 3 experience in the same Tatuus T-318 car that W Series uses from a Formula Renault Eurocup cameo last year, came sixth in British Formula 4 in 2020 in her debut season in single-seaters and is competing in the championship again this year.

Those commitments rule her out of being an on-site reserve driver for W Series’ Hungaroring, Spa-Francorchamps and Circuit of the Americas rounds after she makes her first paddock appearance in the second Red Bull Ring round.