Ralph Boschung to make F2 return with Campos in 2021 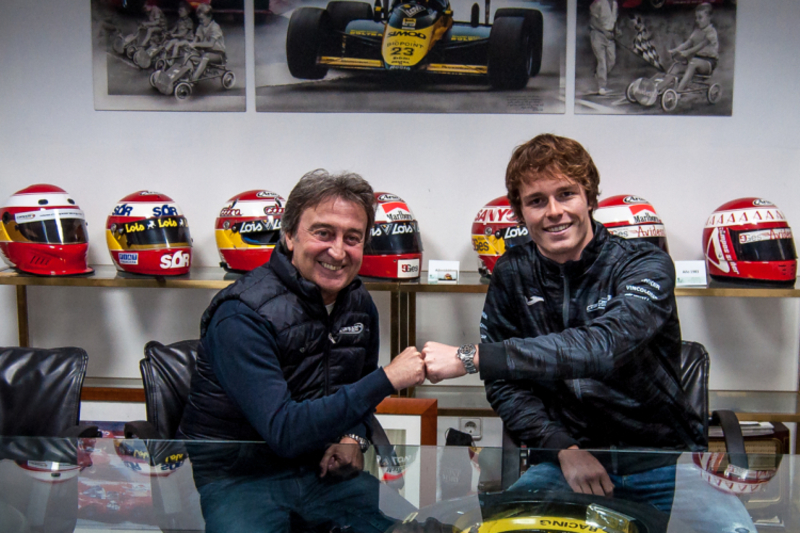 Campos Racing has announced Ralph Boschung as its first driver for the 2021 Formula 2 season, marking a return to the series for Boschung after a year out.

The 23-year-old will join the Spanish team for post-season testing at Bahrain next week, where the team’s current driver Guilherme Samaia will also be in action.

Boschung raced for Campos in his rookie F2 season back in 2017, and claimed a best finish of seventh. He matched that with MP Motorsport in 2018, then only scored three points in a part-time campaign with Trident last year.

“I am proud to make my comeback in F2 with Campos Racing,” said Boschung.

“I have tremendous respect for this team and I am convinced that with this deal we will have a great season in 2021.

“I would like to thank Adrian Campos for his trust and I would like to especially thank Raphaelle Lota and my long term sponsors Gotham and MedXcell for the precious support.”

Before stepping up to F2, Boschung was a race-winner in GP3 and ADAC Formel Masters, a predecessor to the current ADAC Formula 4.

Campos team principal Andrian Campos said of resigning Boschung: “Welcome back home! I feel convinced that Ralph will make a nice work with us. It is a pleasure to have him back at our team. Campos Racing trusts in his talent and chances to shine. Therefore, we will make our best to meet the expectations.”

The Swiss is the second driver to be announced for the 2021 F2 season with reigning FIA Formula 3 champion Oscar Piastri having signed with Prema.

He is expected to be joined by Ferrari junior Robert Shwartzman, unless the Russian wins the F2 title this weekend, while Hitech GP plans to field Red Bull juniors Liam Lawson and Juri Vips next year.