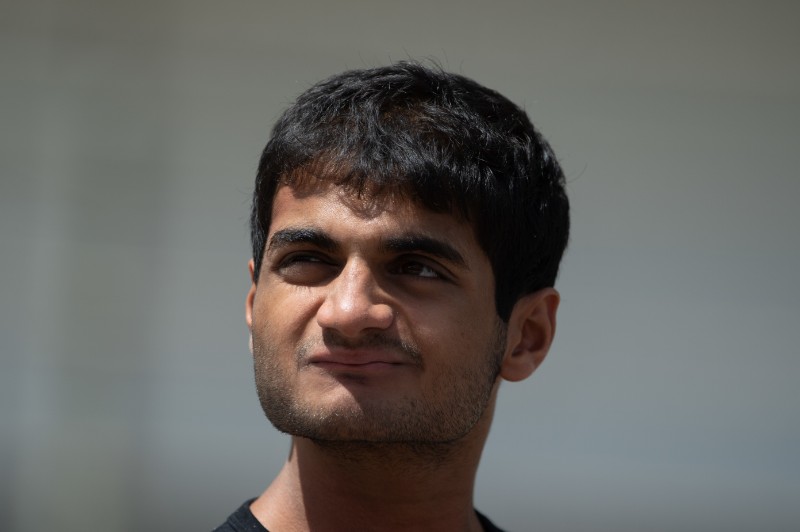 MP Motorsport’s Mahaveer Raghunathan has been handed a 10-place grid penalty for the next Formula 2 race in Baku after passing the chequered flag twice in the Bahrain sprint race.

Raghunathan had struggled in both the feature and sprint races and ended his debut F2 weekend on a strange note having been found to have completed an extra lap after the sprint race had ended.

Having been put a lap down by race winner Luca Ghiotto, the Indian driver continued at racing speed after the chequered flag had been waived to record the end of the 23-lap race.

His infraction has earned him a 10-place grid drop for the Azerbaijan feature race in four weeks time.

Prior to his surprise F2 move, Raghunathan was a winner in BOSS GP and raced in European Formula 3 and Italian Formula 4.

Despite his unusual penalty, Raghunathan was actually moved up a spot in the finishing order after Trident’s Giuliano Alesi was disqualified from 18th after he was found to have used a?tyre for the right-hand side of the car on the left. The unusual rule breakage breached Article 24.1 of the championship’s sporting regulations.

GP3 graduate Alesi had a difficult first weekend in F2, and his Trident team was one of two that failed to score points.