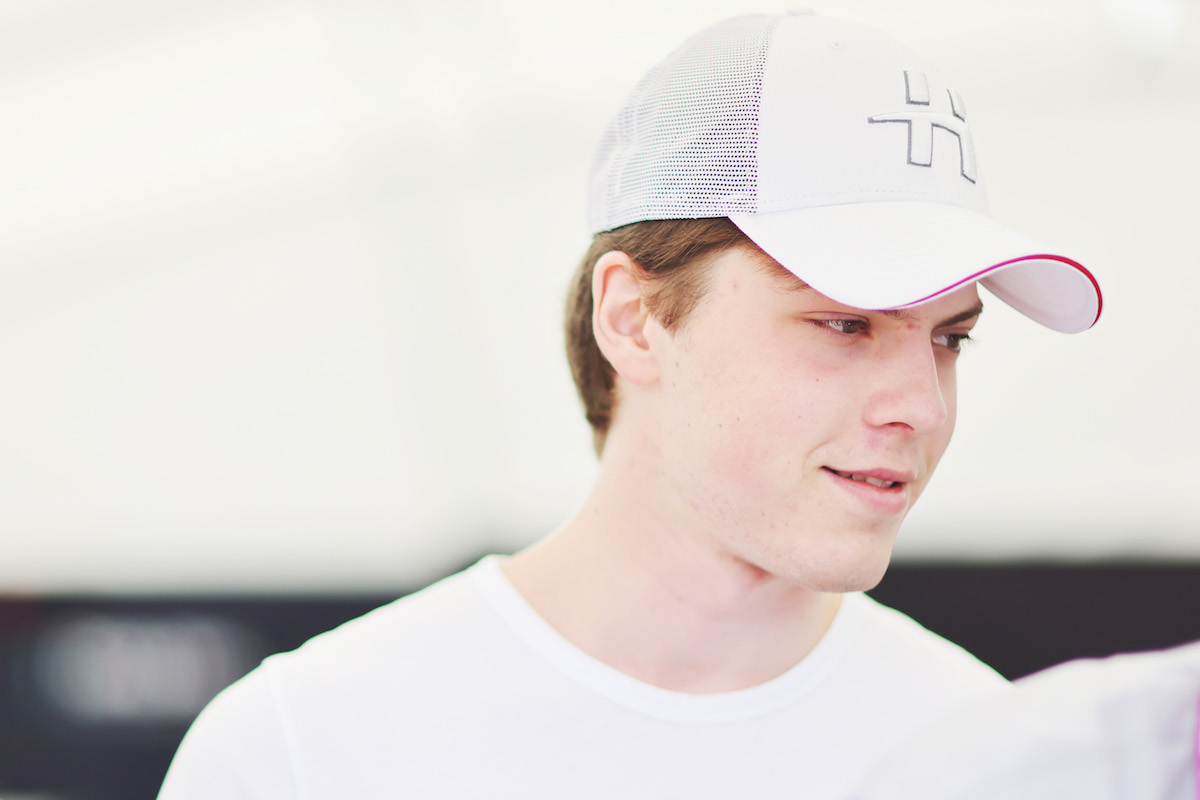 British Formula 4 racer Daniel Mavlyutov will join the Spanish F4 grid with the GRS team for the last three rounds of the season.

The Russian made his car racing debut in Formula Ford 1600 towards the end of last year to get the necessary licence signatures needed to move into F4 for 2022.

He signed with Hitech GP in the British championship, and although he is yet to finish in the top 10 of a race there he has scored points from positions gained in reversed grid races in his rookie season.

“I am very much looking forward for my first race in the Spanish F4 championship,” said Mavlyutov.

“Having never previously raced anything, 2022 was my first full season and has been very much a learning year in Britain. Spanish F4 has great circuits a much larger grid, so I am excited to begin in Motorland this week and looking forward to working with GRS.”

Having run three cars in the most recent Spanish F4 round, GRS is back down to two for this weekend’s races at Motorland Aragon as summer signing Marcos Flack is racing in Indy Pro 2000 in the United States and its regular driver Ricardo Gracia has a clashing Brazilian F4 fixture.

“We welcome Daniel into the team [and] we are more than ready to provide him the best team and equipment for an ideal development of his promising racing career,” GRS’s team principal Josep Trinidad said.

“It is great news for GRS Team to have Daniel and to have four drivers on the final stages of the championship. We face the upcoming rounds ready to give our best and determined to perform positively with all our drivers.”

The team’s full line-up of Flack, Gracia, Mavlyutov and Vladislav Ryabov will be in action for the Navarra round on October 1/2 and the Barcelona season finale on November 12/13.