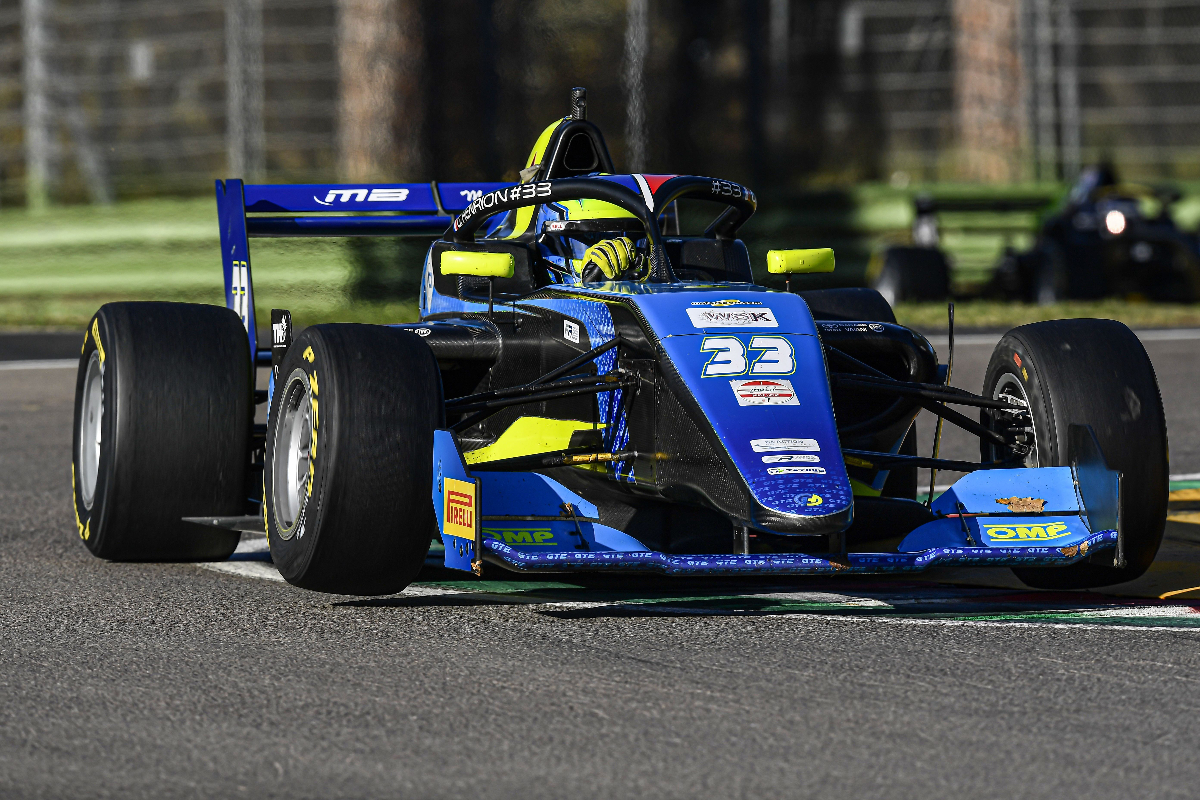 Gillian Henrion will replace the injured Axel Gnos at G4 Racing for the next Formula Regional European Championship round at the Red Bull Ring.

Gnos was hurt in a free practice crash during the Spa-Francorchamps round in July, forcing him to withdraw from that weekend’s races.

He had hoped to be fit enough to return for the September 9-11 event in Austria, but unfortunately that has not proven to be the case and he is now aiming to be back in action at Barcelona on October 14-16.

His substitute Henrion knows FREC well, having contested the 2020 season with the one-car Gillian Track Events team. He finished 10th in the standings with a best finish of fourth in a crazy race at Mugello, and the French Formula 4 race-winner has since switched to prototype sportscar racing in the Ligier European Series where he has won every race held so far in 2022 including the ones supporting the Le Mans 24 Hours.

“I can’t wait to get back in the car to get the best possible results. Even if it may be complicated, my goal remains the same as in any other competition. Having the chance to drive a single-seater car again is a real privilege, and I intend to make the most of this pleasure.”

G4’s sporting and technical manager Adrian Munoz added that he was “sure [Gillian] will showcase his talent and [do] a good job”.

Gnos, having missed three races out of 14 so far, currently lies 31st in the FREC standings and is yet to score.