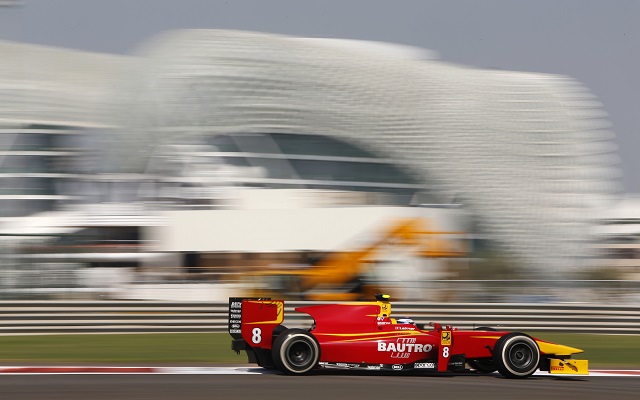 The Spanish squad confirmed that they will be running FIA F3 champion Raffaele Marciello and International Draco Racing FR3.5 pairing of Andre Negrao and Nico Muller.

Palmer, 22, finished seventh for Carlin in his third year in the category and looks set to remain in GP2 for a title campaign.

Haryanto, 20, has endured a difficult sophomore season in GP2 with Barwa Addax, as he finished 19th with four points finishes, one of them being his maiden series podium.

Evans, 19, shined in his first year in GP2 for Arden, coming into the series after becoming the 2012 GP3 champion. Despite some frequently tough luck, scored four podiums in his rookie season on his way to 14th overall.