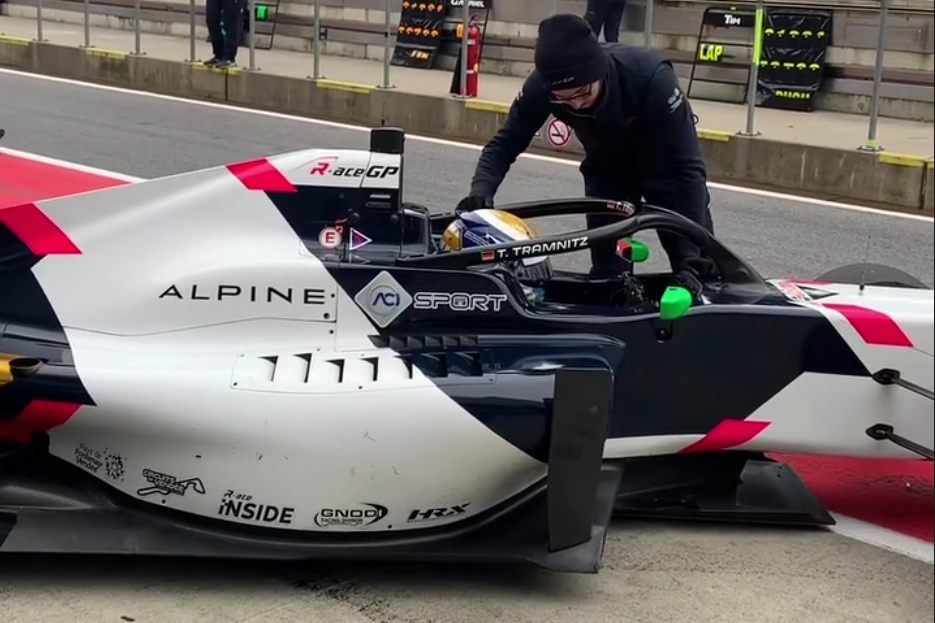 R-ace GP has unviled the six drivers it will run in the 2023 Formula Regional Middle East championship, which begins next month.

Revesz raced in FRMEC’s predecessor series FRegional Asian Championship at the start of 2022, coming 23rd in the points table with Evans GP, then raced for Van Amersfoort Racing in FRegional European Championship where he was a points-free 28th in the standings.

He is reuniting with R-ace, having driven for the team in two ADAC F4 rounds in 2021. Revesz also came 31st in the Italian F4 championship that year with AKM Motorsport.

American-Indian-Singaporean racer Bohra also made an ADAC F4 cameo with R-ace two years ago in what was his single-seater debut, and began 2022 driving for R-ace in F4 United Arab Emirates. After finishing 20th there, he joined US Racing for his European programmes, coming 16th in ADAC F4 after only doing two rounds and 13th in Italian F4.

Italian teenager Braschi raced in various F4 series through 2020 and ’21, and stepped up to FRegional with R-ace in a part-time FRAC campaign last year. He scored twice, then raced for three other teams in FREC to come 26th in the standings.

He will do FRMEC’s two January rounds at Dubai Autodrome and Kuwait Motor Town, then Stenshorne will take over the remaining three rounds in February at Kuwait, Dubai and Yas Marina Circuit.

The 16-year-old Norwegian protege of Nicolas Todt started his car racing career with R-ace in last year’s F4 UAE championship, and claimed his maiden podium on his seventh start. He added two more podiums to his CV en route to seventh in Italian F4 with Van Amersfoort Racing, and starred in two guest appearances in ADAC F4 with the team.

A one-off drive in Spanish F4 with VAR’s partner team Monlau Motorsport resulted in enough points to put him 17th in the standings.

R-ace’s fourth FRMEC car is split between Matias Zagazeta (rounds one to three) and Tim Tramnitz (rounds four and five).

The 2021 British F4 runner-up had a tricky transition to FRegional last year, finishing no higher than 18th in a full FREC campaign with G4 Racing.

Tramnitz, who was ADAC and Italian F4 runner-up in 2021, made his move up to FREC with the debuting Trident team and fared better with eight points scores, a best finish of fourth and a end position of 15th in the championship. However his year started badly as he broke his back in a freak F4 testing crash.

The Formula 4 title battles you might have missed in 2022