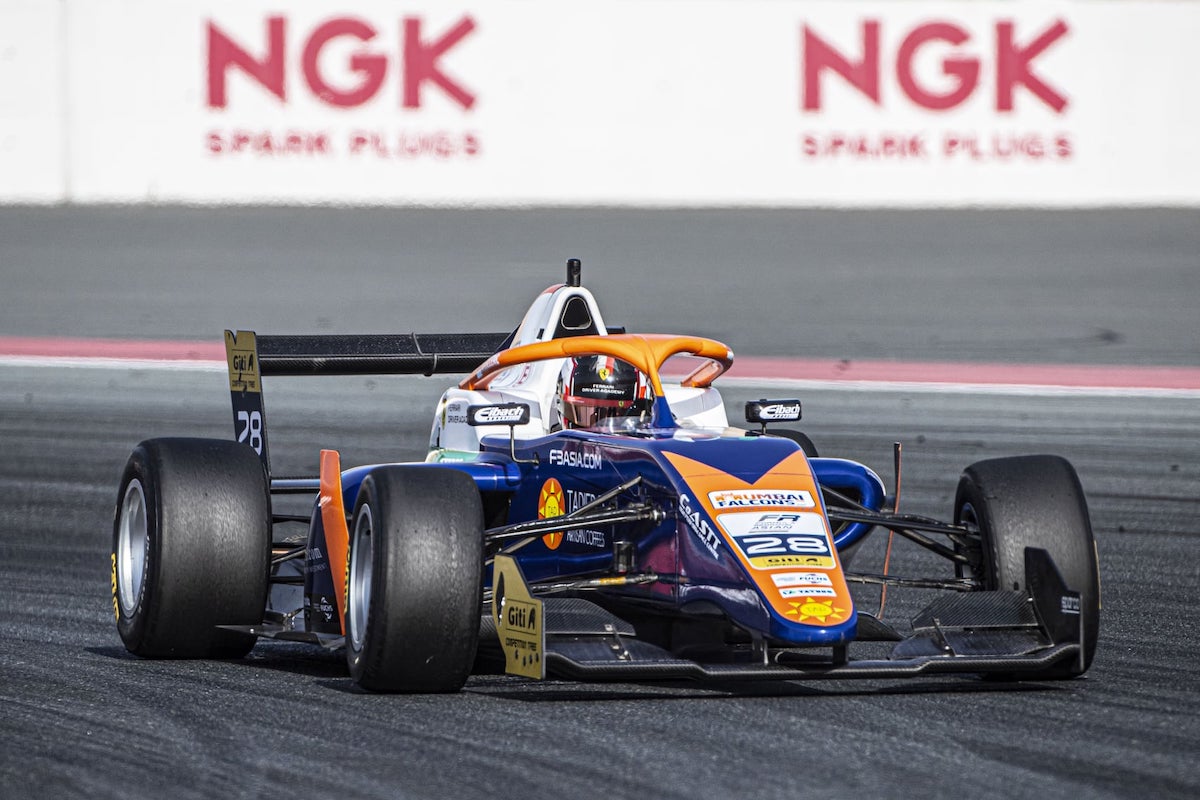 Prema and the Mumbai Falcons team it provides technical support to have revealed their full line-ups for the Formula Regional Middle East and Formula 4 United Arab Emirates championships.

The two teams first worked together in the 2021 FRegional Asian Championship, and have continued that partnership ever since. It had been planned for Prema personnel to support Mumbai Falcons in running the cars for Indian F4 and the FRegional Indian Championship, but the two series have been called off.

The son of British Touring Car racer Andy, Neate has spent the past two years in British F4 with Argenti Motorsport and has claimed two wins and two pole positions. He also has top-five finishes in French F4 and last year joined Prema for F4 UAE. Despite not winning a race, finishing on the podium nine times out of 20 races put him third in the standings.

The first three will do all five rounds on the FRMEC schedule and will then race for Prema in FREC, while Ferrari junior Beganovic is down for the first two rounds at Dubai Autodrome and Kuwait Motor Town and will then step up to Formula 3.

Smal, who has won in the ADAC and Italian F4 championships with Prema two years ago, fought for the F4 UAE title with Xcel Motorsport that same year and has since starred in Spanish F4 with MP Motorsport, will do the remaining three rounds.

For F4 UAE, Prema’s line-up has grown to three cars with the addition of W Series racer Bianca Bustamante.

Last year was Bustamante’s first in single-seater racing, and she claimed a best finish of ninth on debut in the FRegional-spec W Series in addition to doing two rounds of the F4-spec USF Juniors series and racing in the Indian Racing League.

“I think we put together a massive effort and the result is an interesting field that really has everything, and includes some of our current drivers, new ones as well as others that really showed potential in the past,” Prema’s team principal Rene Rosin said.

“We are delighted to continue our partnership with Mumbai Falcons, which has been an extremely rewarding one, and to have it expanded to include F4 UAE this year.”