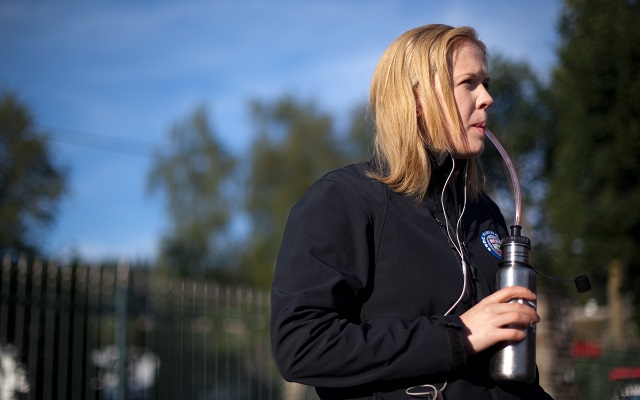 British racer Alice Powell will be making an appearance in the GP3 final round at Abu Dhabi, racing with Bamboo Engineering in place of Melville McKee.

In 2013, Powell raced the MSV F3 Cup, remaining in the title fight all year but eventually settling for the runner-up spot.

“Happy to say I will be racing in the GP3 series this weekend in Abu Dhabi with Bamboo! Deal was only confirmed late Monday afternoon!”, wrote Powell in her personal Twitter.

The 20-year-old will be making up a two-car all-female Bamboo lineup with Carmen Jorda, as the team’s other regular driver Lewis Williamson will also not be present in the season finale.

Williamson and McKee were tipped to make way for Artem Markelov and Marvin Kirchhofer, two proteges of the Russian Time team that bought out Bamboo’s GP3 entry for 2014, yet the deal never wound up materializing.