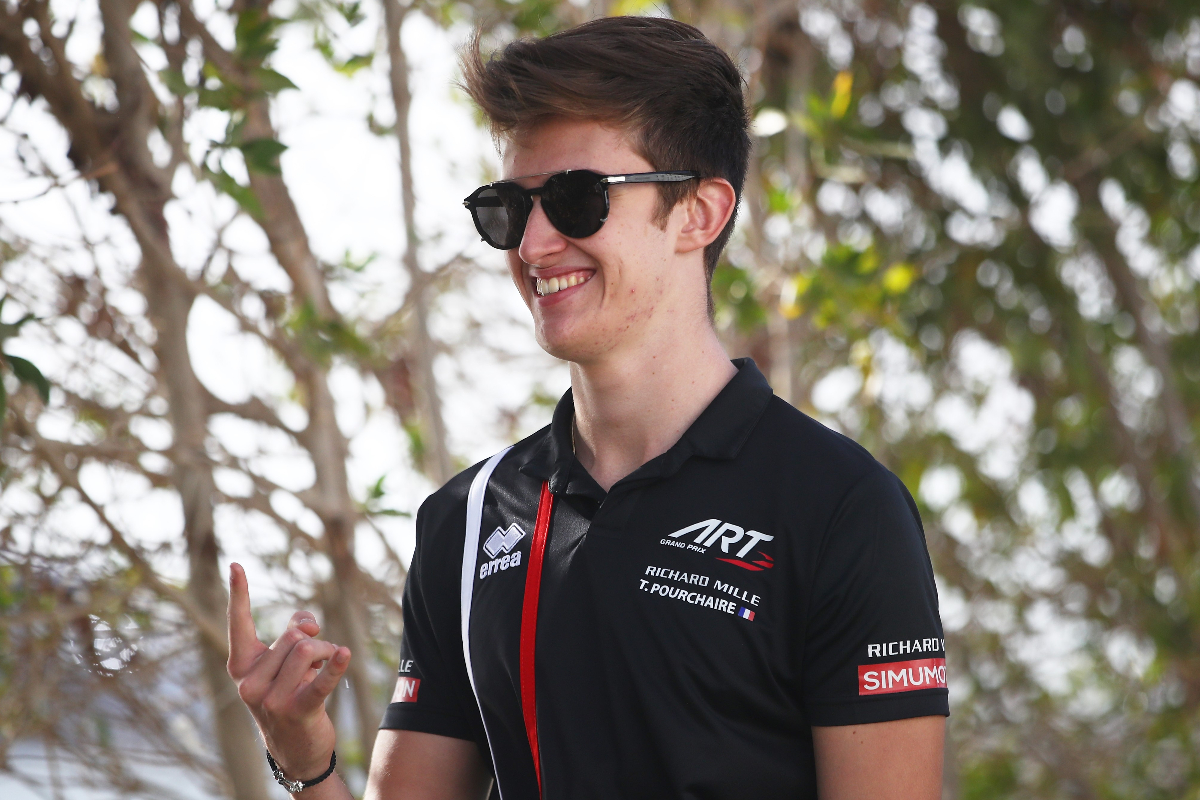 Theo Pourchaire has spoken exclusively to Formula Scout about his development work on Formula E’s Gen3 car which is being introduced in the 2022-23 season.

The Formula 2 racer is a protege of Frederic Vasseur, team principal of Alfa Romeo Racing and managing director of its operating company Sauber which Pourchaire is a junior driver of, and also the founder of FE’s chassis constructor Spark.

Earlier this year, Pourchaire did three days of running on behalf of Spark in the new all-electric car which has a top speed of over 200mph, front and rear powertrains which provide a total regenerative capability of 600kW, and no rear brakes.

“It was very, very good, very fast,” Pourchaire said. “My first time in a FE car, so it was quite funny. Good experience, the car is much faster than the Gen2, which is a good thing. And we tried a lot of things. It was three days of development in Calafat, so it was very good also to work with the new tyre supplier [Hankook], it was important.

“It was [very windy there]. The first two days, mainly the first day was like 100kph or 150kph of wind, so impossible to drive. We tried some things, but Calafat is crazy with the wind. But then we had good weather: sunny and warm weather for [day three], so it was good.

“Spark is developing the FE car. It’s a Dallara[-assisted] chassis. This next year’s car will have two powertrains, so one for the front wheels and one for the rear wheels, and no more rear brakes, so a lot of changes. This is a bit tricky. I had some issues with that. Because as soon as you have a battery problem, we had an issue with it, as soon as you have an issue you have no more power but you have no more brakes as well.

“It’s only regen on the rear brakes, and then the two front brakes are there for nothing. It’s bicycle brakes. It’s a bit tricky. I think they managed to do a good thing, it’s very towards the future, it’s very good. It’s going to be faster, so it’s a good car.”

There will be no more development days for Pourchaire unless it falls after the end of his F2 campaign in November, as he expects Formula 1 running with Alfa Romeo to begin in 2022’s second half.

F2 is three events into a planned 14-round season, but the cancelled Sochi races haven’t been replaced.

“They were talking about Paul Ricard, that’s what I heard in the paddock, but I think in the end there will be no 14th round. We will drive only 13 rounds I’m pretty sure. It’s a bit late now to do Paul Ricard, for the organisation, but to be honest I don’t really care [about a 14th round].”